It was a horror movie cliche. Her friends learned about a haunted forest nearby. Going in daylight defeated the purpose, they said. If they didn’t go at night, they wouldn’t see anything. And now they were lost. Following the trail markers wouldn’t make for a great story, one friend had said. She stayed quiet and followed them like an idiot. This wasn’t her first forest but something was off about Hoia Bacui. A sinister silence lived here. The trees, the animals and the air were waiting for something terrible to happen.

A yellow light appeared in the distance. Finally, a way out. They ran to it, screaming and celebrating. After hours of roaming through the dark, they were almost out.

The trees cleared. The light disappeared.

They scanned their lights around an area surrounded by trees.

Low cackling rolled in with the wind. The kind of sound that made you run without thought. When she stopped, she was alone save for the white smoke shaped like a figure. Hoia-Baciu Forest, located west of Cluj-Napoca in Transylvania, is said to be the Bermuda Triangle of Romania. Some call it one of the most haunted places in the world. Interestingly enough, it’s apparently a good day-trip/tourist destination with marked trails for hiking. It has a great rating on TripAdvisor.

An area called The Clearing sits at the center of the forest. I learned about it first from an episode of Destination Truth. Nothing seems to grow there. People have tested the soil. They’ve found nothing to explain this strange circle. Some say this clearing is a portal to another world. 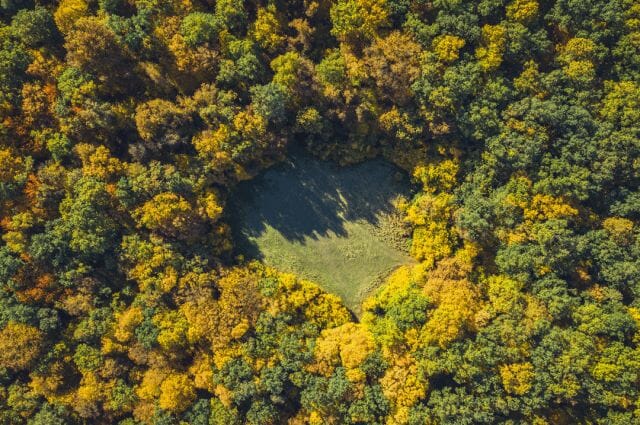 The Hoia Bacio forest sounds similar to the Bridgewater Triangle in Massachusetts. There doesn’t seem to be one specific thing about the forest that makes it haunted. It seems to be a magnet for all this paranormal. Ghost, UFO’s, strange lights, disappearances…

The bents trees don’t help ease the chilling atmosphere. If you do a Google image search of the Hoia Baciu forest, you’ll find photos of trees growing at a 90-degree angle. I thought those were the crooked trees articles mentioned. But, I did a little digging. Those trees are apparently from the Crooked Forest of Krzywy Las in Poland. Hoia Baciu forest has strange bent trees but I don’t think they’re the famous hooked shaped trees shown below. 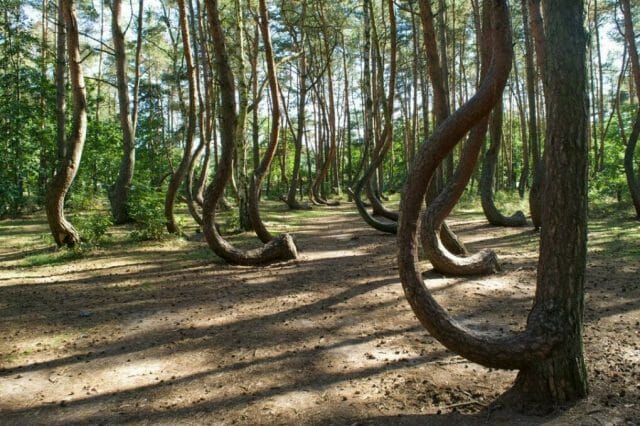 That is some good inspiration for a story. Imagine coming across these in the middle of the night with a nice fog covering the ground. I may Photoshop this image to make it extra creepy.

People who live near the Hoia Baciu forest swear it’s haunted. According to local stories, a shepherd disappeared along with his flock. In another story, a child disappeared only to return several years later with no memory of what happened to her. There’s another story of a farmer who claimed to have spotted a UFO hovering over The Clearing. People who walked into the woods have claimed to feel nauseous, dizzy or have unexplained rashes.

But some people do enter and leave the forest without experience anything. With trail markers and bike paths, it seems to be an interesting place to spend a day. If you ignore the tales behind it. 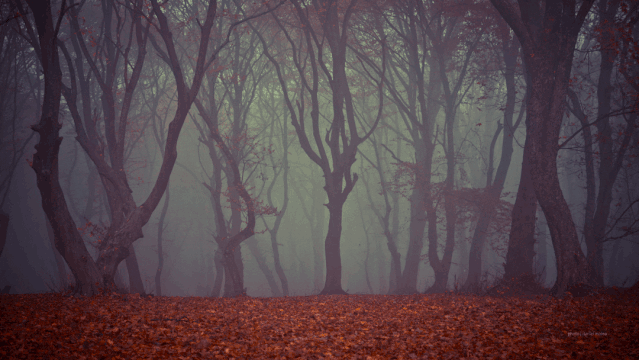 Atlas Obscura: Hoia-Baciu Forest
Independent:  Hoia Baciu: Inside the Creepiest Forest in Transylvania
Travel Awaits: Meet Hoia Baciu Forest, The Bermuda Triangle Of Romania
All That Is Interesting: Poland’s Crooked Forest Is Just What It Sounds Like – And Scientists Can’t Explain It 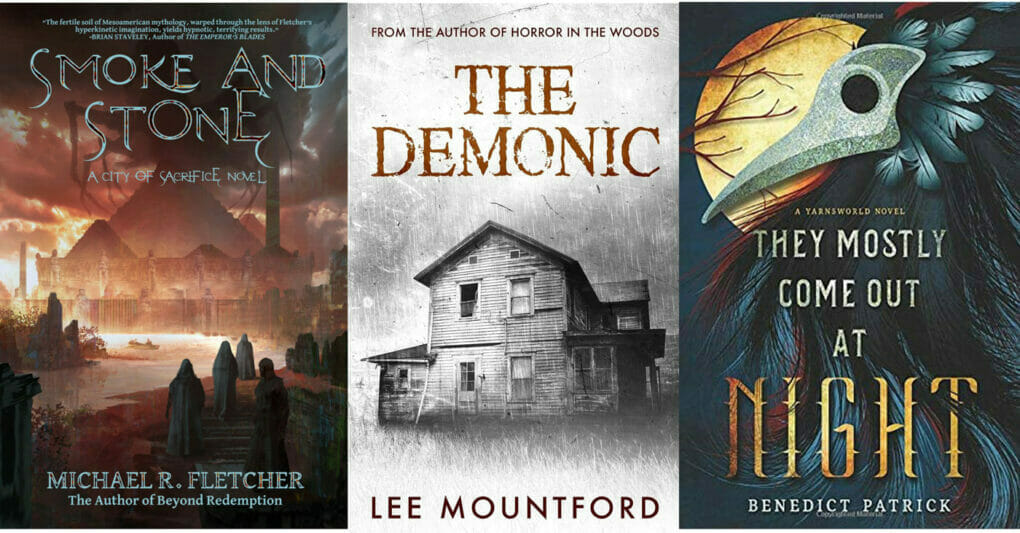 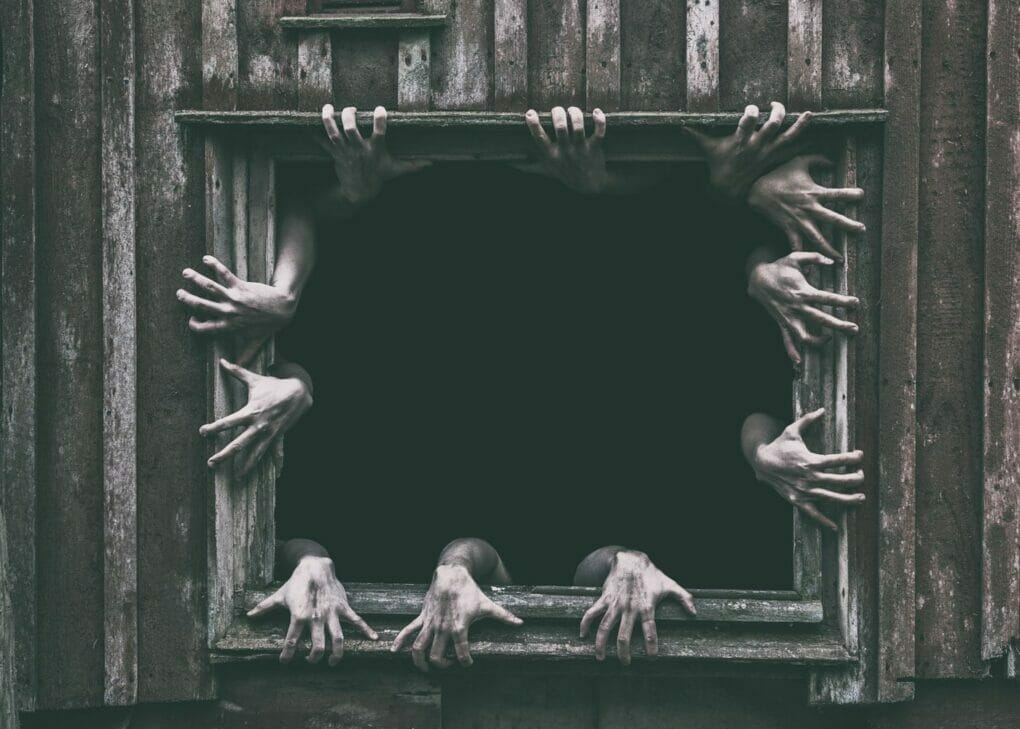 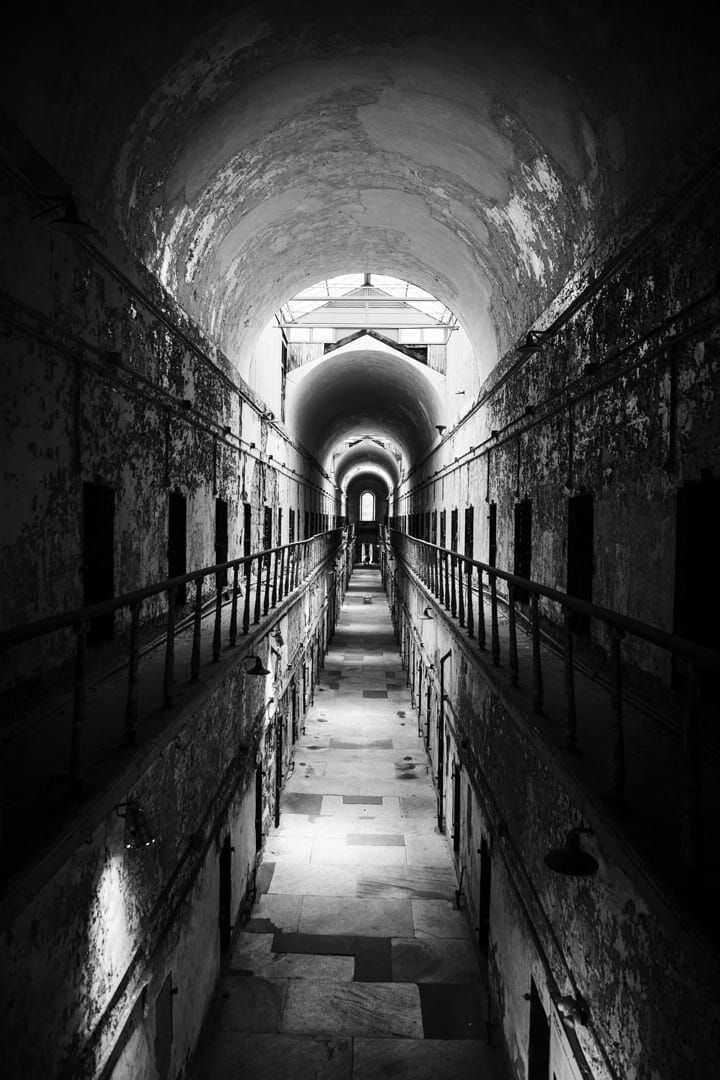