What Does Your Cover Say?

The cover tells the reader the genre of the story. Some covers, Twilight and Fifty Shades of Grey, break the rules. That’s fine. Look how successful those titles are. But, before you go breaking rules, you should at least know what they are.

As you know, The Sciell is dark fantasy. If you’ve been on this blog before, you’ve probably seen this cover. 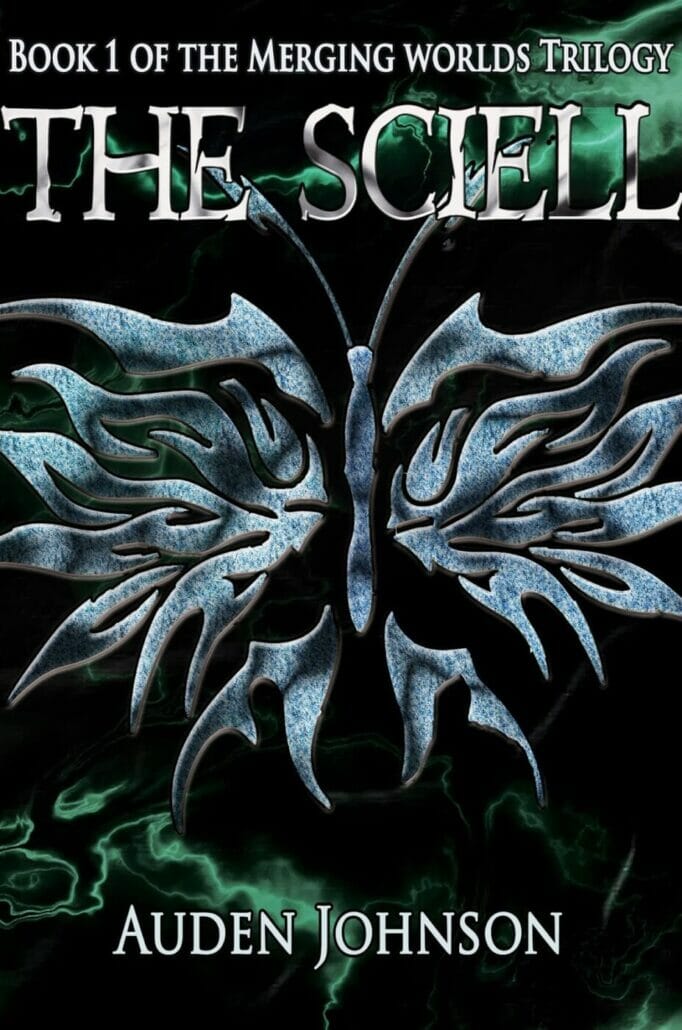 When I was thinking about my cover, I wanted to know what people expected from a dark fantasy cover. I went on Goodreads. Under the Explore tab, there’s an option called Genre. This is an awesome resources. I use it all the time. Genre gives you all the books that have been shelved under a certain genre. I usually scroll down to the section labeled Popular [the genre] Books.

I also did a “dark fantasy in Books” search on Amazon.

Doing this, putting all the books side-by-side, you are able to see any patterns, any similarities in style. This even lets you know if there’s a certain way to display the title, author name and series name.

So far, The Sciell cover is saying what I want it to say. At BEA last year and the American Library Association Midwinter Meeting and Exhibits this year, people have known my book is fantasy related just by looking at the cover.