Know Where Your Audience Lives

Just because someone says you should be on that social network, doesn’t mean it’s right for you. I’m talking about you Facebook. Social media is not a one-size fits all approach. That bugs me, sometime. You can’t say, do this on Twitter and it will guarantee you 100 retweets. 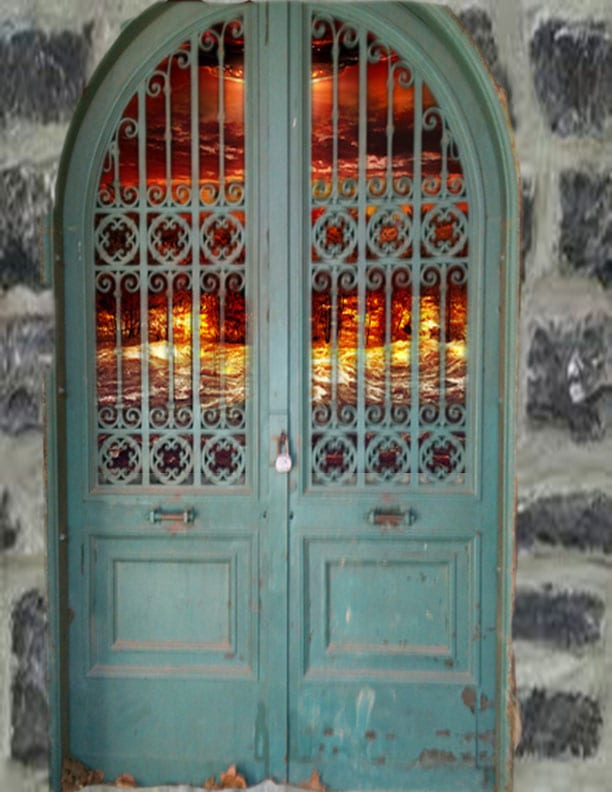 I’ve been rethinking my social media plan. I’m on Twitter, Facebook. Goodreads, Pinterest, Tumblr, Google+. I don’t need to be on that many. Most publishers say you should find one or two social networks that work and stick with them. I enjoy social media so I go a little bananas.

I’ve taken a couple of classes/sat through some panels/read articles on using social media to market books. Some authors/publishers swear by a site. I try their advice and nothing happens, particularity with Goodreads and Facebook.

I’ve heard case studies of authors with tragic Facebook engagement. They’d share a certain kind of post and their engagement shoots up. I try that kind of post and I get crickets. I sat through a penal where an author lived on Goodreads, saying it was the reason for their high book sales. I like Goodreads. It works great when you’re announcing a temporarily free book. But, it doesn’t help with book sales, at least for me it doesn’t. 400+ people have added The Sciell to their shelf. That’s awesome. I’m still blown away. That also has done nothing for sales.

Each book has a different audience. How you approach social media depends on your audience and which network you’re on. I heard people on Facebook loved photos of animals. I shared pictures of my dog Oreo and that got no engagement. I’ve tried Facebook to talk anime to reach other Otakus. I find the best places to talk anime are Tumblr and Pinterest. The right content plus the wrong social network equals a waste of time.

I had assumed my audience was 25+ since my characters are in that age range. Turns out, everyone who lined up for my book at BEA were younger than I was. So, I got on Tumblr. The engagement on that site is so much better than Facebook. I only have 17 followers, but because the way Tumblr is designed, I can get 45 people to engage in a post. I’ve been hearing a lot about Instagram. I resisted it because I’d have to pull back from another social network to do it.

Funny enough, I’ve been adjusting my social media plan without noticing. I don’t spend as much time on Facebook and Goodreads, focusing more on Tumblr, Twitter, Google+ and now Instagram. Pinterest– I use simply to organize my world building pictures. It’s kinda silly I haven’t gotten on Instagram sooner. I already take a lot of pictures.

On another note, my short stories/novellas always end on the second act. I never had any plans to write a part two for any of them. Since Chain of the Sciell will be coming out later than expected, Part 2 of Visible Through Darkness will be out sometime this month. Now, I have to solve the who cares problem. I released Visible Through Darkness almost a year ago. Even I barely remember the story. Despite that, I feel Part 2 of that book is the way to go. Look out for a giveaway!