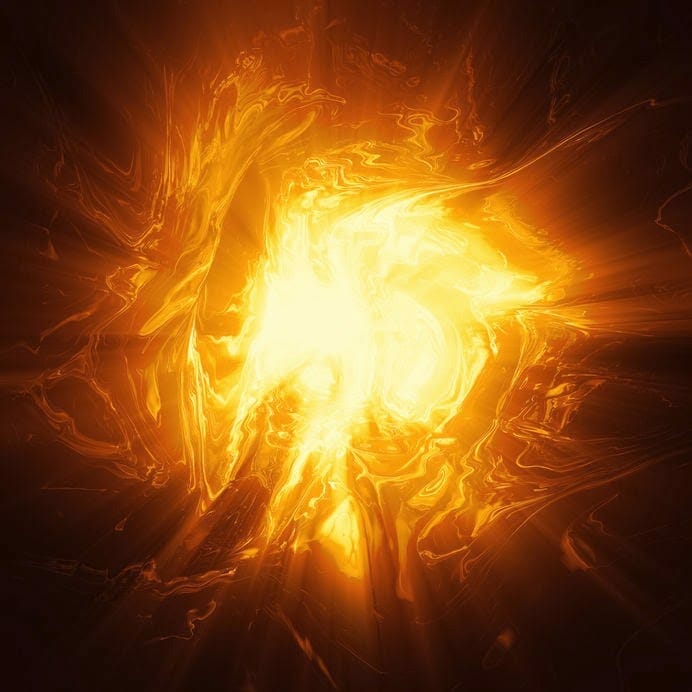 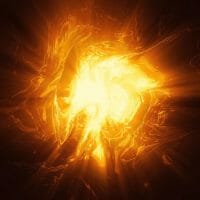 I’ve talked a lot about magic powers. I love, love giving my characters powers. Making their abilities realistic can be a pain. I talked, in general, about powers in the post Fantasy Powers: Magical Beings. Let’s get specific.

In The Merging Worlds Series, the characters can use their power to create basic things like shields, swords, electricity and fire. The power is stored in the body. Since all bodies are different, every power use is different. Their bodies can mold the power to do somethings better than anyone else. This is called Nanta. The characters discover their special abilities in Chains of the Sciell. In rare cases, this ability is something no one else can do.

It’s widely believed, in the story, that Nanta is one ability beings can master. The characters learn throughout the story that a person can have more than one Nanta. This is rare.

How do they discover their Nanta? 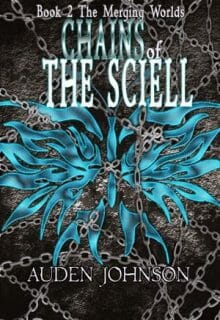 Divine Mathews
His Lifeblood (power) can talk to the shadows. He can make them do whatever he wants. He’s the most powerful person in the story yet his Lifeblood favors defense. It’s best at protecting others. His ability baffles other characters. Everyone’s power is alive. However, Divine’s power has more personality than most.


Josephine Royal
She uses anger to transform her aura into a fire-like substance. She becomes surrounded by this fire, burning anything near her, including her clothes. To Josephine’s annoyance, her power only has the ability to create a scythe. Her Nanta is combining the weapon and her burning aura. Instead of lighting her body on fire, she can use the scythe to transfer her burning power into the environment. She then controls it with Tai Chi like movements. This way, her power only attacks who/what she tells it to.

Blea Carlton
He’s sneaky and strategic. He places invisible untraceable bombs across the battlefield– setting a trap. He then lures his opponent into said trap. Being strategic becomes a power for him. His traps works on almost everyone.  He uses his senses to track other’s movement and counter them within seconds.

Aliceanna Carlton
She can send most of her power and her mind out of her body to create a second body made of Darkness. Her physical body becomes useless when she does this. In her new form, she can’t be touched. Her body can poison her opponents. She can solidify Darkness into any form but does not use it often.

Xurice Altor
Enhanced intuition. He’s the planner. He can see everything about a situation. His powers of observation are well above average. He’s able to read someone’s thoughts. He’s the only person Blea’s Nanta doesn’t work on.

Resnick Tahylur
He is the best at creating shields for any purpose– cleansing, defense, offense, concealment…

Kaige Prysn
His power “tastes” his opponent and develops a poison that’ll take them out- slowly or quickly depending on how Kaige feels. He can also create poisons that kills foreign invaders (an infection) inside the body.