I want my WIP, a novella- Devortus Reigns, to take place in a different kind of fantasy world. No medieval lands, no fairy tale-like settings or the typical “dark” landscapes. If it’s a sweeping grassy plain or a towering castle or a charred land, I don’t want it. If it looks like something from Lord of the Rings, I want nothing to do with it. 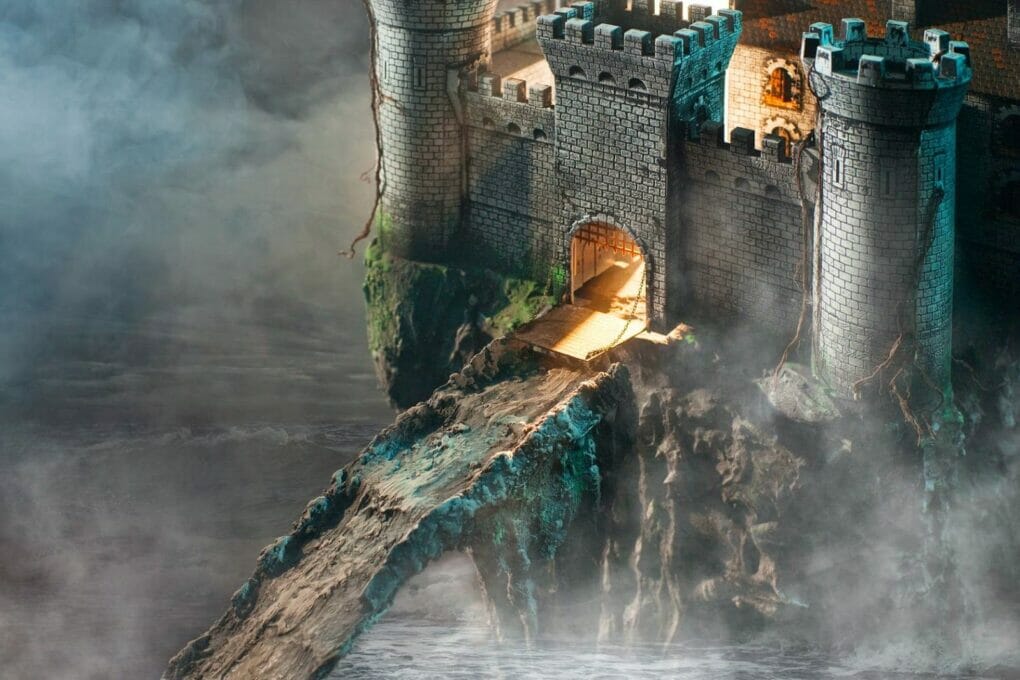 There’s nothing wrong with any of those setting. They’re pretty. They’re fun to work with. I want something different for Devortus Reigns. Don’t know what that is yet.

I have a World Building- Settings board on Pinterest. It’s not doing anything for me.

I don’t get stuck on settings. I just don’t. That’s what Pinterest is for. Inspiration for settings and creatures. This is a little frustrating. I’m a panster, so I usually get stuck trying to figure out what my characters will do next. I usually have some idea of the land’s layout.

I felt a little spark from this board.

Still, I didn’t get the flutter in my chest when I know I’ve found something good. I did a Google image search for “Fantasy Landscape” and scrolled through the results finding lands different from the ones I already have.

I got that flutter. Still don’t have a handle on the story’s setting. At least I’m finally heading in the right direction.

In the novella, the land, Devortus, has been taken over by creatures. Don’t know if I’d call them evil yet. They’re bad for humans. But, my main characters are bad for humans– just in a different way. The inhabitants of Devortus escaped to new worlds. Now, I have to figure out what this destroyed land looks like. Apocalyptic is my thing. I’ve done dead lands before. Probably why I’m having trouble. Trying to figure out something I haven’t done already. 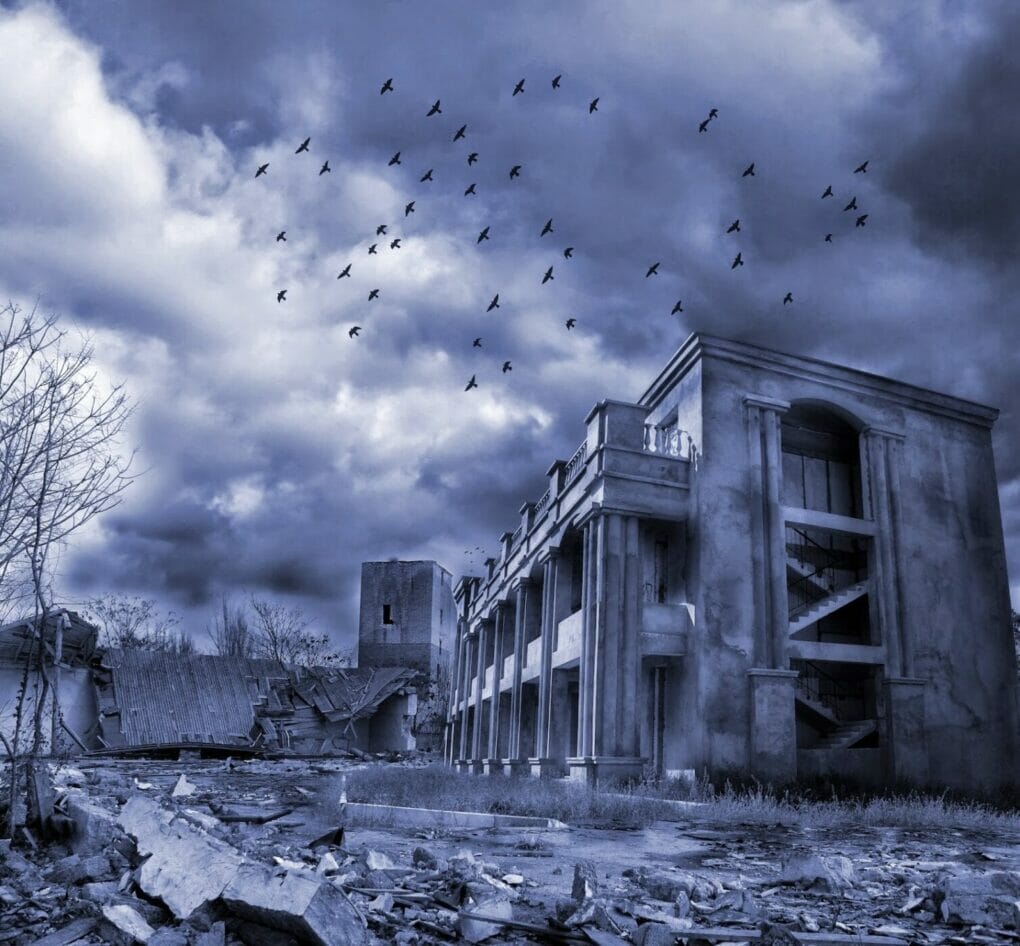 I think I’ll just throw stuff in the story for the draft and fix it during the editing stage. I usually avoid putting dragons in my story. I prefer creating my own fantasy creatures. Devortus Reigns might have a dragon or two. Might be fun.