I Dreamt of Trees 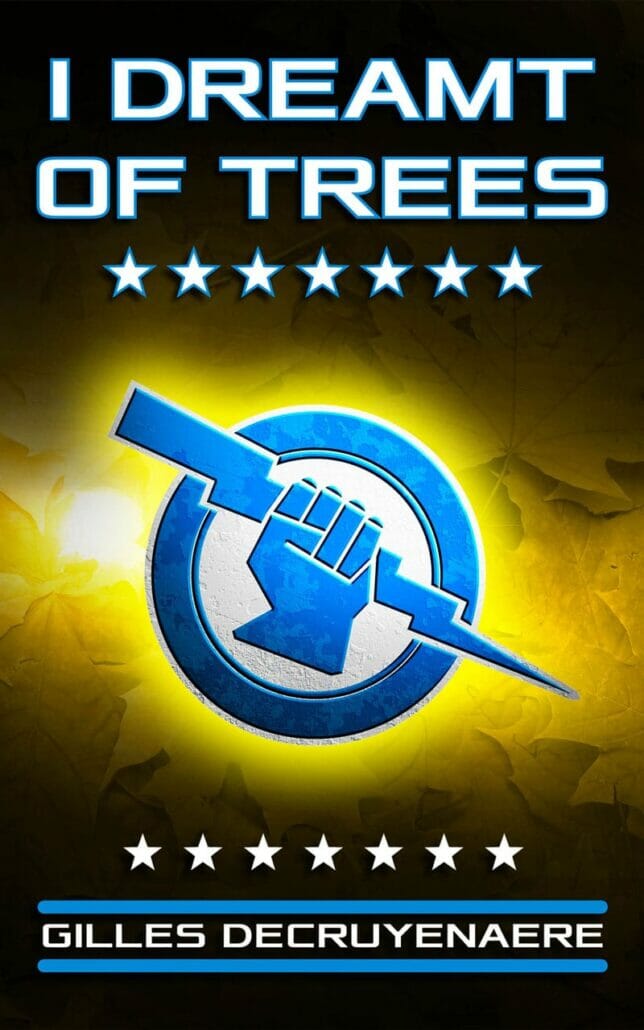 Title: I Dreamt of Trees
Author: Gilles DeCruyenaere
Genre: Science Fiction / Dystopian
Jason Crawford has dedicated his life to fighting the mysterious alien race which threatens the massive city-ship he calls home. A few days before his first mission, however, Jason discovers a terrible secret which could mean an end to his way of life forever. Fearing government reprisal for this new-found knowledge, Jason takes refuge in the Rim, a walled-off section of the ship where citizens are left to fend for themselves while the government ruthlessly plunders its resources.

While there, Jason forms an uneasy alliance with fellow exile Greg. Though they share the same goal of exposing the government’s terrible secret, their relationship is strained; Jason is selfish, profane and morally ambiguous, while Greg is generous, kind and liberal-minded.

Will Jason and Greg manage to achieve their goals despite their ideological differences? Will Jason ever escape the Rim, and if so, can he hope to regain anything even resembling the life of entitlement to which he was accustomed?

“I Dreamt of Trees” is a story of struggle and survival in a dystopian society built on fear and greed. Though you may be tempted to judge the characters, be certain of one thing: On the USS McAdam, no one is quite as good, nor quite as bad as they seem.

Drake was pulled out of his reverie by a child’s shrill cry; across the parking lot a small girl tugged insistently at her mother’s skirt while pointing up and to the east.
“Sky pretty!”

He smiled. The huge bank of lights which orbited the ship once every 24 hours did so without deviation – though the eastern sky did take on a pretty purple hue as the lights dipped toward the horizon in the west, it was the exact same pretty purple hue every single day; only a child or a simpleton would find it exciting. Drake dropped the NicoStix into his pocket and put his little car into reverse.

As he checked his rear-view mirror, he caught sight of a young couple staring wide-eyed at the darkening sky. What the heck … Drake put his car in park and stepped out onto the pavement, squinting towards the east for any sign of whatever these people found so interesting. He stared at the pretty purple sky for a full sixty seconds, finally grunting in annoyance and turning back towards his car. As he placed his hand on the door handle, a chorus of oohs and ahhs arose from the people in the parking lot, and he spun around just in time to catch a bright splash of colour coruscating across the eastern horizon.

Drake gasped audibly. The shield surrounding the ship was designed to absorb harmful radiation, converting it into harmless light energy. The multicoloured light generated was usually barely visible, and only at the darkest time of night; for the light to show so vividly at sunset would require an absolutely enormous amount of radiation. 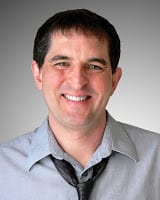 Gilles DeCruyenaere will be awarding a $25 Amazon/BN GC to a randomly drawn winner via rafflecopter during the tour.