Story and Photos: There’s Something in the House 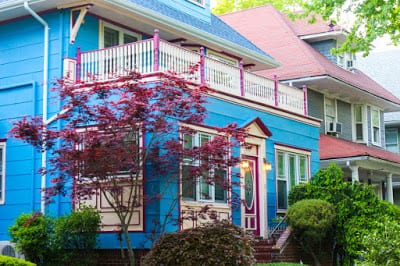 She couldn’t tell if it was a groan or whimper. The sound was too consistent to be normal. Someone was in Ronia Ket’s house. The sound stopped. Whatever made that noise turned the air heavy and slimy. Lire snarled beside her.

Ronia’s door opened as her older sister walked in. Neela had a way of looking down on you no matter how high you stood over her. At the moment, Ronia was sitting up in bed. Her sister made her feel as small as an insect.

“What did you bring home this time?” Neela asked.

Ronia wanted to say something witty. Instead, she could only glare. She had a tendency to bring home dangerous strays. The two tailed demon dog beside her was proof. They rarely got into serious trouble because of it. Mostly, Ronia had quite a few powerful beings who owned her favors. The house and its barriers came from one of those favors. 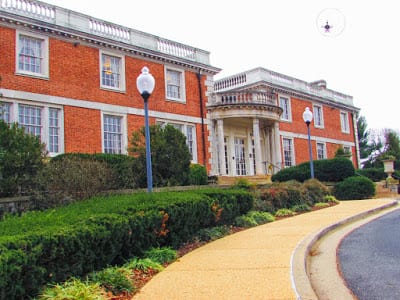 A cloud of smoke rose on her bed. Lire thumped his tail. The cloud dropped around a silver haired demon. Valerin Bern looked human except for his moonlight hair paired with rich brown skin. He was another stray. He wasn’t a nice one either.

The whimpering noise returned. Sounded like it came from the living room. Lire growled again.

Not a friendly monster.

This old house had a bloody history. It wasn’t the best place for a new start but it was their only option. They installed all the necessary protections to prevent nonsense like this. 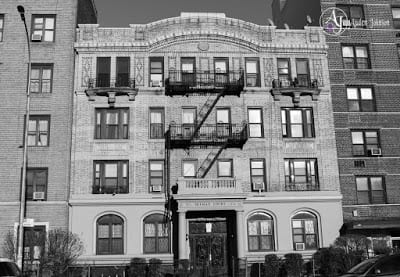 The house trembled as though someone was throwing boulders against the walls. Whimpering rose above the thumping. It multiplied as it turned into howls. Not cries of pain. More like a strange, haunting song from a choir.

Neela clicked her tongue. “Why do you alway cause trouble?” She left the room.

They hadn’t been living in this area long enough for Ronia to cause any trouble. She jumped out of bed and followed with Lire and Valerin close behind. 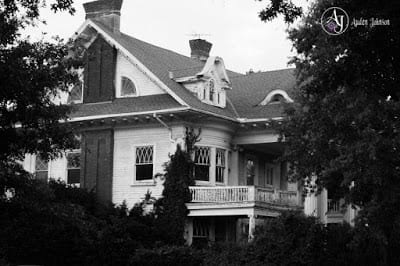 He smirked. “What will you give me if I tell you?”

Getting any information out of him was a pain. At least the dog demon was nice…nicer. The beast had an affinity for painting colorful walls red. 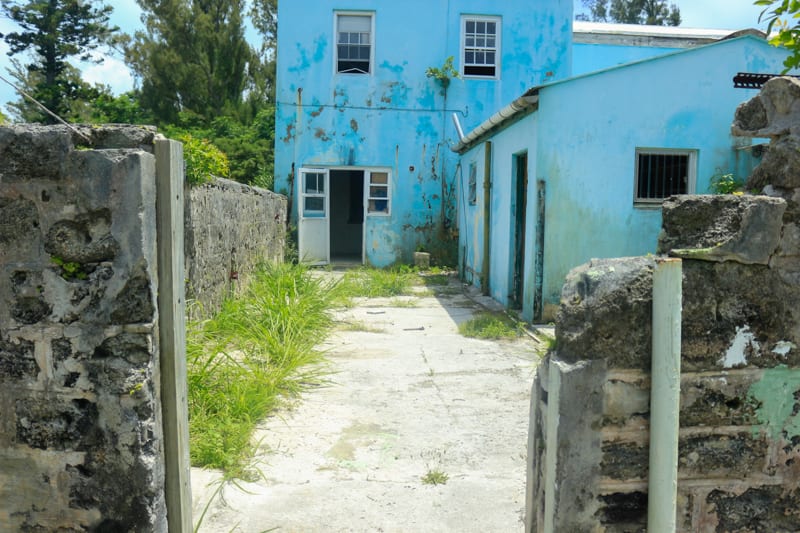 Valerin’s usually amused expression was strained. Was he scared? That wasn’t a good sign.

A strange light rose through the hallway. Ronia would’ve thought the sun was rising but it was still dark outside. 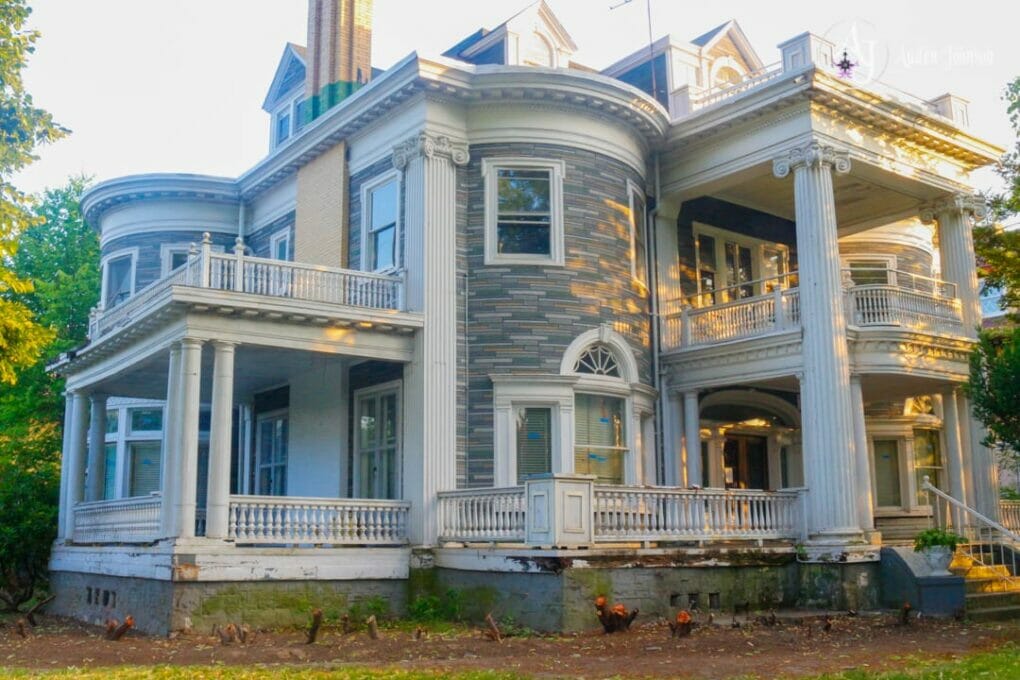 “Maybe this isn’t your fault.” Neela spoke so low she was probably talking to herself.

Golden light rose and fell. The strips were barely large enough to push away the darkness.

Ronia faced Valerin. “What do I have to give you to explain what’s in this house?”

Ronia curled her face. The first mark he gave her covered her back and shoulder. Why did he want to add another one? She asked him.

Valerin smiled but it didn’t hold his usual confidence. “You shouldn’t have moved into this house. Some places are so wrong no amount of protection can fix them. You were probably tricked.” 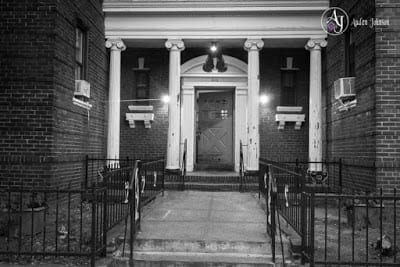 Neela stopped. “Any reason you didn’t say this sooner.”

“This house is bad but neither of you are weak or inexperienced. I didn’t think this place would be a problem. They were hiding. I didn’t know it was this bad.”

Valerin liked having Ronia around. He could be obstructive but he’d never put her life in danger. The new mark would probably help her in this situation.

“Why haven’t we experience anything before now?” Ronia asked.

Valerin snorted. “Because you’re marked by two demons.” He patted the dog’s head. “The enemy was probably being cautious. Besides, you sister is more than a little terrifying.”

That was an understatement.

Figures appeared out of the yellow light rolling through the house. They moved like their legs were made of steel. Spirits. Dozens of them. Each footstep shook the house. Their mouths stretched open as they freed the howling song.

Neela grabbed Ronia’s hand and dragged her into the nearest bedroom. Once everyone was inside, Neela stood in the middle of the room and chanted under her breath. Ronia tried the windows They wouldn’t move. She kicked the wall. A nice ache rode up her leg. She kicked again. 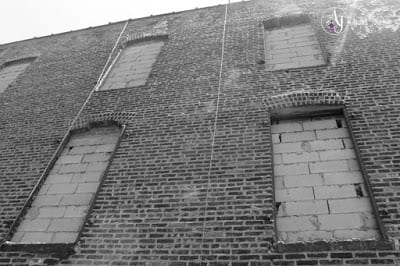 “Do something,” Ronia said Valerin.

“We can destroy the house but you clearly can’t get out. There isn’t much I can do here.”

He sounded irritated. Somehow that comforted her.

The bedroom door flew open. Enraged eyes glowed in the darkness. The haunting song grew louder. More spirits glared at them from the windows. Something heavy slammed into the wall of the neighboring room. Lire barked out a ball of green fire. It did nothing to the spirits. They were in trouble.