Story and Photos: The World in the Reflection

She was suffocating. No matter what she did, life wrapped steel arms around her and squeezed. Neta Avra always felt at ease by the water. The chains loosened as she started at the reflections. 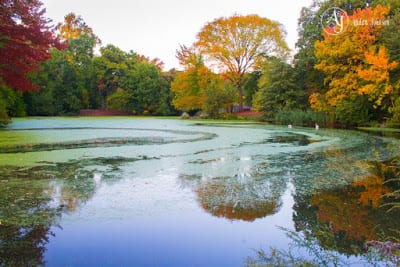 Her little brother, Lin, was playing in the shallow end of the lake. Callias Rez, her friend, was making sure Lin didn’t go out too far.

“Neta wants to visit the other world,” Lin said.

Neta ignored them. Lin had been talking about the water place for a couple of weeks now. He claimed a friend spoke to him through water. If only she had her brother’s imagination.

A yellow glow caught her attention. The light came from the reflection of a door. She turned to the house near her. No light. It only existed in the water. Maybe it was the sun. But, why only that area? Lin squealed. Cal slipped his arm around the little boy’s waist. 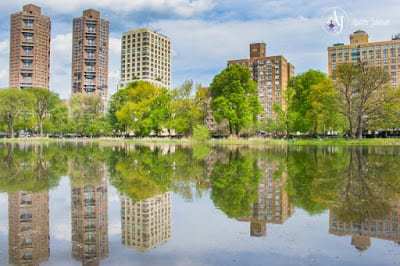 Cal frowned at her. “How should I know?” he snapped.

“Isn’t it easier to not ask stupid questions.”

For a moment, she couldn’t remember why she put up with him for almost ten years. She’d push him in the lake if he hadn’t been holding on to her brother. 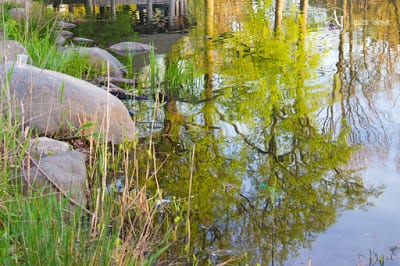 The light cleared. A person stood in the open doorway and waved. Neta turned back to the building. She didn’t see anyone at the door. Other people around them were relaxing on the grass– talking, reading or eating. No one noticed the strange person in the lake.

The waving person walked forward. They got closer and larger. A head emerged from the water. A dry head. Still, no one else noticed. Soon, the full body of a pink haired female stepped onto land. She wasn’t wet.

She smiled at them.

“It’s hard to breathe in this world, isn’t it?” She put her hand to her chest. “This place needs more magic.” 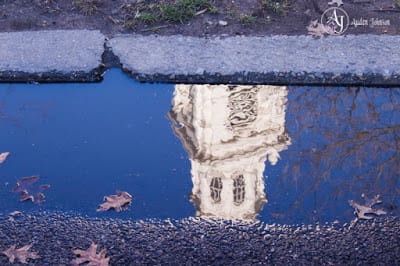 Neta must’ve fallen asleep and not realized it. Cal’s pinched expression said he was close to throwing this strange person back in the lake. Lin wiggle from Cal’s grip and leaped into the water. The lake didn’t move. He just disappeared. Neta’s chest tightened. Her throat went dry. Lin didn’t know how to swim. She jumped in after him. 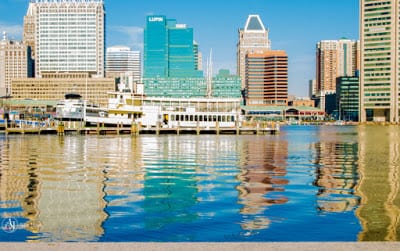 She leaped through soft sheets instead of water. Solid ground met her sooner than expected. Pain flared in her knees. She wasn’t wet. The scene hadn’t changed but it was brighter, the colors more vibrant.

Lin danced around her. Neta hadn’t heard him laugh like that since their parents died. She picked him up. His expression was sunlight.

The rope constricting Neta’s chest was gone. She could breathe. If she jumped, she could probably reach the top of the house behind her. Electricity sparked under her skin. It wasn’t painful, just uncomfortable.

Neta enjoyed staring at the sky at home but it was never this vibrant. Objects flew overhead but they were too far away to see clearly.

The scene in front of her rippled like the water’s surface. Cal and the female appeared as though they walked through an invisible wall.

“Welcome to the world in the reflection.” The female laughed. “Sorry, couldn’t resist. Welcome to Fresia.”

Cal always held himself like he was bracing for a painful blow. Now, his guarded expression slipped away under awe. 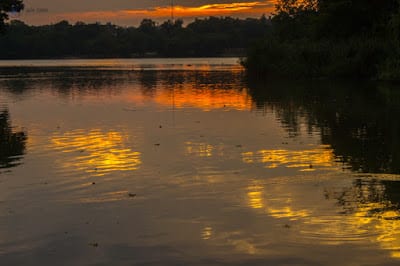 “Time to go inside.” The female walked to the nearby house. “You have a week to decided if you want to stay here forever or leave forever.” She opened the door and went inside.

The scene was completely dark now. Their only light came from the open door. Cal grabbed Neta’s arm.

A chorus of terrible shrieks filled Neta’s bones. It came from everywhere. The darkness hid whatever creature was making that noise.

Neta followed Cal inside. A little boy greeted them. Lin wiggled out of her arms. He and the boy chased each other around the room, laughing.

The animalist screams were at the door. Neta shared a glance with Cal. Stay or go. She doubted they’d need a week to decide.