Story and Photos: Darkness Under The Surface

Ivalia Eli wanted to say they were lost. It wold be easier if they were. The land wasn’t showing them the way out. 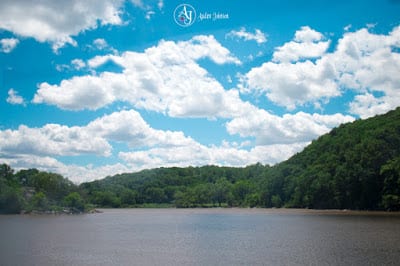 “How long will it make us wait?” Ivalia was tired.

“Asking a hundred times a day isn’t going to make it easier., Raav Kani growled out.

“Please. I can practically hear the anger in your thoughts.”

“At least I keep them to myself.”

“Being quiet all the time will make this trip more tedious.”

“If you want to keep your tongues,” Raav’s older sister, Atyl, stepped in, “I suggest you stop arguing.”

They’d been wandering for three days, waiting for the forest to open a door to another world. Havell was the second world Ivalia and her friends visited and the one she liked the least. Everyone fought constantly. They were obsessed with war.

She was tired of it. As the last of their kind, all Ivalia and her group wanted was a new, peaceful home. 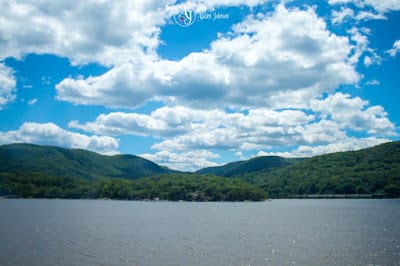 Ivalia’s little brother, Dija, could sense where the next door would open but he couldn’t tell when. She could feel the expected power in the air. This was the place. Ivalia used her power to ask the forest to open the door. Nothing happened. She should’ve known better. Dija was better at this yet the land wasn’t listening to him. Probably becuse it was dying. Ivalia thought they got here early enough.

Havell smelled like blood and waste even out here. It reminded Ivalia of her home world while the inhabitants ripped each other apart.

Dija, who’d been traveling through the trees, dropped in front of her.

“They’re starting to fight nearby,” he said.

Three days without running into any battles. She should’ve known it wouldn’t last long. Pity. The scene was so beautiful, except for the smell. 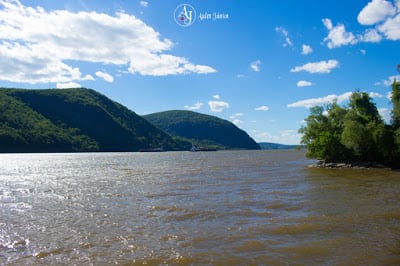 Ivalia tried talking to the forest again. She got only screams in response. The forest was in pain. She pushed power into it. Maybe it could heal itself. The land screamed louder.

“What should we do?” she asked.

They could fight. Between the four of them, they had enough power to destroy a small city. 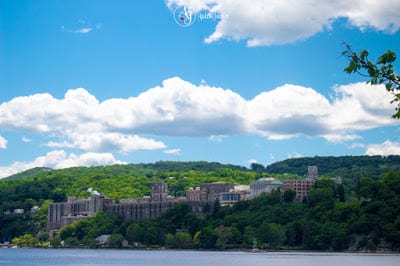 “We’re not fighting.” Raav seemed only capable of grumbling.

“If you aren’t going to be helpful, don’t say anything,” Ivalila said.

Shouting and clashing metal stopped their argument. The blood smell thickened. Darkness crawled across the land, choking the life out of everything. She couldn’t get enough air in her body. Beastly arms tried digging through her skin. Ivalia created a thin layer of power around her, for protection. It didn’t help much. At least she could think now. 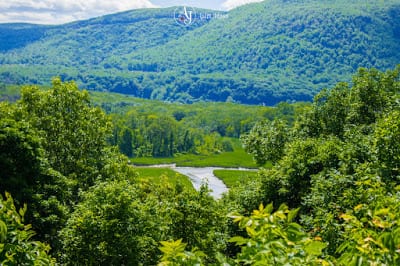 Havell reminded her too much of home- pretty on the surface, rotten underneath. They’d been here almost a year and Ivalia hadn’t figure out what creatures lived in darkness. She didn’t know if they caused the constant fighting or simply fed off of it. The monsters followed every battle. 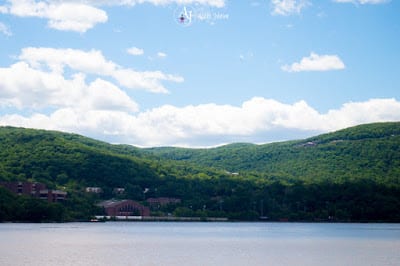 Atyl sighed. “I think this land is too tainted. I don’t know if it has the power to make a door appear.”

Dija nodded. “I feel the forest is trying to help us. These monsters are killing it.”

What did Havell look like before the war and the creatures? It was probably paradise. 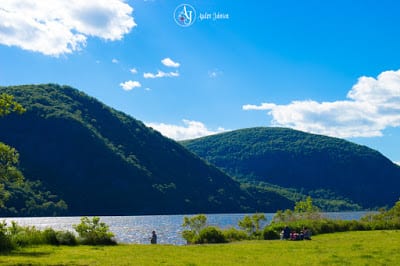 The forest released a sound that shattered her heart. Darkness covered everything. The trees, the ground, the grass all went quiet. No matter how many times Ivalia connected to the land, she could feel or hear a thing. A suffocating smell like rotting corpses cooked over an open fire rolled through the land.

All the while, battle sounds surrounded them.

“Do you think these are the same creatures that killed our home,” Raav asked.

Atyl put her hand on her brother’s shoulder. “Our people didn’t need any help doing that.”

Ivalia too wanted to believe some unseen force caused her people to destroy themselves. In reality, hate had lived under the surface for too long.

Raav walked close enough to her that their hands kept bumping. Bickering, for them, was normal. She found some comfort in that. Still, Ivalia enjoyed times like these every now and them. She could almost pretend the last three years never happened. Dija slipped his arm around her waist. It felt just like home. Maybe they didn’t need the perfect place. 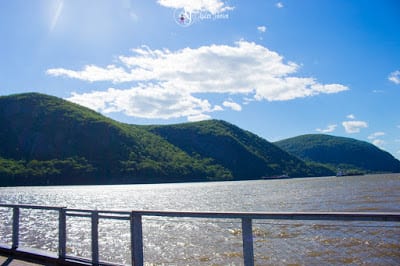 Ivalia clicked her tongue. “I guess we’re making this place home until it destroys itself.”

“That’s a pleasant thought,” Raav said under his breath.

Something cold and wet slid up her leg. Ivalia sucked in a breath and released a small measure of power She pushed away the arm of darkness trying to drag her under.

“Let’s find a place to stay before we get attacked,” Atyl said.

They couldn’t leave this dying world yet. At least it was beautiful, for now. They’d find a way out. She wasn’t dying here.
Categories:
Tags: amwritingdark fantasyfantasyphotographystorytelling