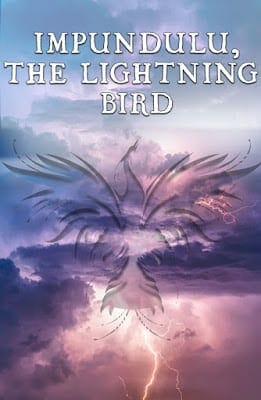 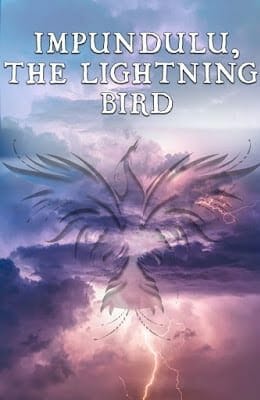 Enough. They couldn’t put me in their box so they ignore me. They criticized when they decided to notice me. They said it was for my own good. But, they didn’t see me. Then they…No. No. Don’t think about it. 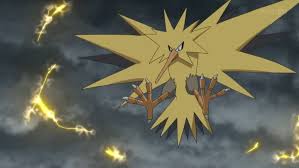 “Like Impundulu, the lightning bird that came to you with a voice of silk and seduced you into a witch’s ways” (from Eyes of Xhosa by Iyanna L. Jones)


The impundulu, or “lightning bird,” from Xhosa folklore, can summon thunderstorms and lightning just by flapping its wings. According to Dictionary.com, the impundulu of Southern Africa is “a mythical bird associated with witchcraft, frequently manifested as the secretary bird.” It’s about the size of a human. Some research said this mythical bird could even take the form for humans.

One source said the lightning bird is white with red, wings, legs and tail. Another said it’s black and white.

In scholarly journals and encyclopedias, this mythical bird is only created by witches, or others who practiced witchcraft, to take revenge against those that wronged the creator. The bird usually harms, inflict some diseases or kills their targets. It is often described as a death omen.

Googling the impundulu, I found tales of this creature carrying away children. Certain folklore call it the rainmaker. It apparently has powers to cause people to have sex but I didn’t find a reason for this. Some believe it sucks blood or breath out of people and that only women can see it.

Impundulu fat is used for protection, to prevent this bird from attacking a person’. There’s also umgcabo which is used to protect people from malicious spells cast by witches and sorcerers. It can ward against headaches and nose bleeding caused by the impundulu.


It seems the lightning bird can be found in the folklore a several South African tribes. It wouldn’t be a stretch to say that maybe each tribe has a different story about the bird. 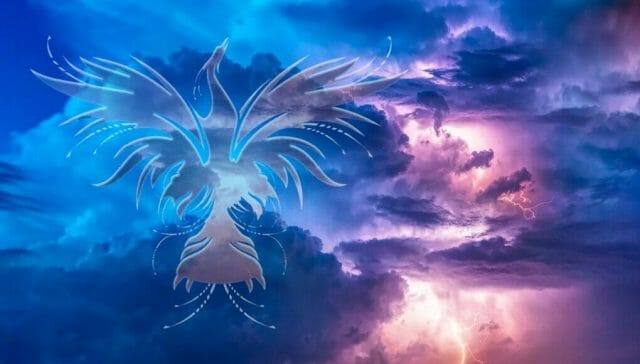 Some aspects of imagery in the poetry of S.M. Burns-Ncamashe; Literator: Journal of Literary Criticism, Comparative Linguistics and Literary Studies. 25.2 (Aug. 2004): p125.

A Book of Creature: Impundulu

One thought on “Mythical Creature: Impundulu, The Lightning Bird of South Africa”