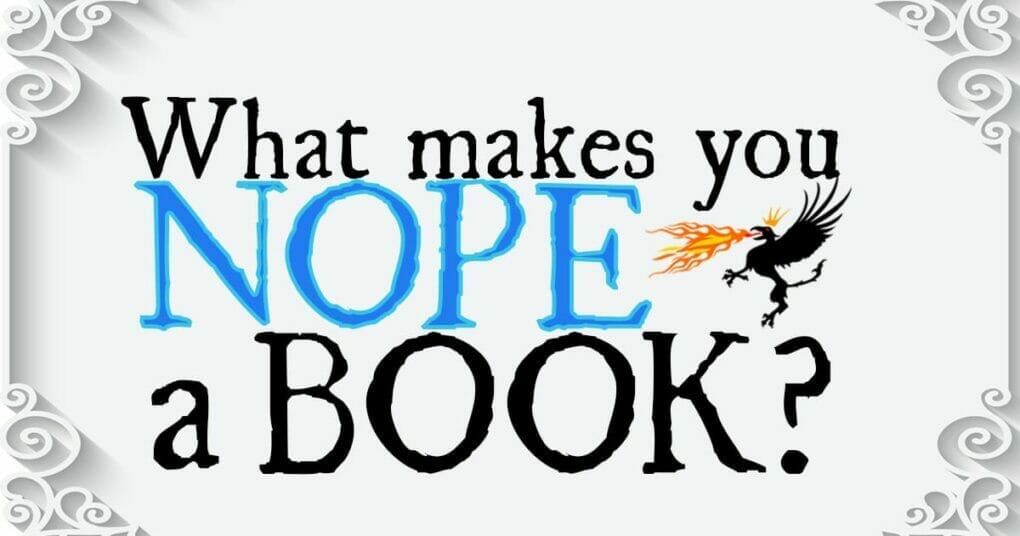 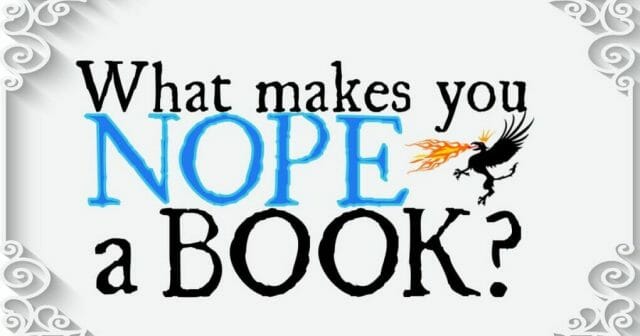 I’m currently reading a novel that threw a prophecy at me in book 2. My eyes rolled so hard I’m surprised they didn’t get stuck. You probably could’ve heard the sigh halfway around the world. Good thing the overall story was interesting or I would’ve given up on that book.

Pseudo-medieval Europe setting is a fantasy trope a lot of people like. I tolerate it because, in fantasy, about 80% of books published use that setting. I’d prefer we had a good balance of other, non-western locations, but we’re getting there.

Tropes, writing devices and styles. Some you love. Some you dislike. Fortunately, publishers and authors collectively release about 100 books year. If you don’t like a trope, you can fairly easily find another book without it.

I’m not just talking about things you think should never show up in a book. It could be trope you don’t like.

Love Triangles
I keep coming back to this book because the cover is so nice and people keep talking about it. I absolutely love this cover. 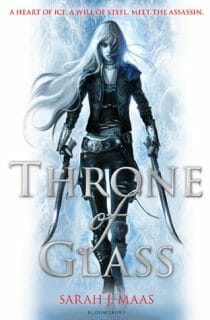 Then, I read the description.

Celaena finds her training sessions with the captain of the guard, Westfall, challenging and exhilarating. But she’s bored stiff by court life. Things get a little more interesting when the prince starts to show interest in her … but it’s the gruff Captain Westfall who seems to understand her best.

Now, romance manga will have love triangles but they usually don’t show up until you’re deep in the story. In those cases, I roll my eyes and suffer through it. But, if I know beforehand, I don’t read the story. I love how books come with tags now. If the love triangle isn’t obvious in descriptions or reviews, some will add a tag about it.

What do I have against love triangle? The person at the center usually knows who they want but for some irritating reason, won’t choose. Or, the third wheel knows the person is in a relationship yet they go all stalker-mode because they’re in love.

Sexual Violence
I don’t walk into stories knowing there’s rape in it. I don’t care if it’s implied or on screen. For me, it’s always a no. However, Mark Lawrence’s Prince of Thorns opened with rape but I didn’t notice it until others pointed it out. I enjoyed that series. Anne Bishops Black Jewels series had a lot of rape in it. I love that series but some books I don’t reread.

But, if I had known about it beforehand, I wouldn’t have gone into those series. Dark fantasy and grimdark is particularly annoying about rape. I love the genre but choosing a book to read is like walking through a minefield.

Fortunately, a user on Reddit created this. Sexual Violence in SFF Database 2.0: Update

Prophesies/The Chosen One
I accept a lot from Harry Potter because it’s Harry Potter. I don’t mind when the series went the Chosen One route. I don’t care for it in other books. If the description hints of a child of prophesy story, I’m passing. I’m tired of books with a character who’s special for no reason. Now, if they are the Chosen One because they were born with and have cultivated the right gift to defeat the baddy, I might check that out.

I Hate My New Power
The main character has these awesome abilities that they spend most of the book complaining about. They don’t want it. They just want to be normal. I understand that. But, after half a book of whining, it gets old. I like characters who embrace their gifts, no matter how dark. I love Interview with a Vampire but it’s not a book I’d reread. Louis was so annoying. He whined for years about how much he hated being a vampire.

Bonded Mates
You find this more in paranormal romance, especially werewolf stories. The insta-romance. They’re known each other for five minutes and they’re already thinking about marriage. Some stories have put a nice spin on the bonded pair. They’re mates but the bond doesn’t complete unless both are in love.

Head Hopping
Some authors switch between perspectives mid-paragraph on purpose. Most cases, at least the ones I’ve read, the author head hopped because they don’t understand perspective. Even if the author did it on purpose, I’d stop reading the book.

Beautiful Elves
They are always beautiful, like so pretty people lose their senses. I’d love a story with average looking elves. I, generally, get annoyed when the story falls back on default fantasy characters. It’s fantasy. You can make up any kind of character. 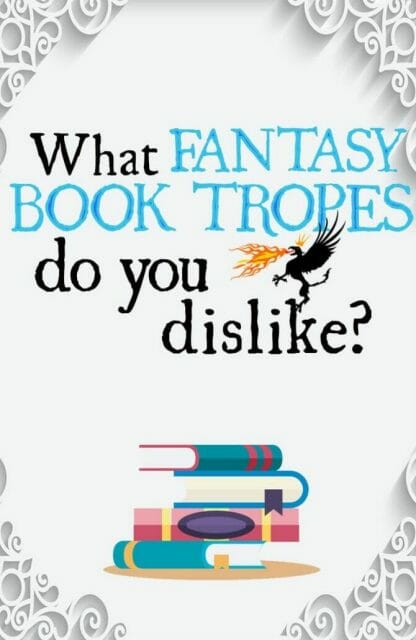 In general, what tropes are on your do not read list?

6 thoughts on “What Fantasy Book Tropes Make You Roll Your Eyes?”