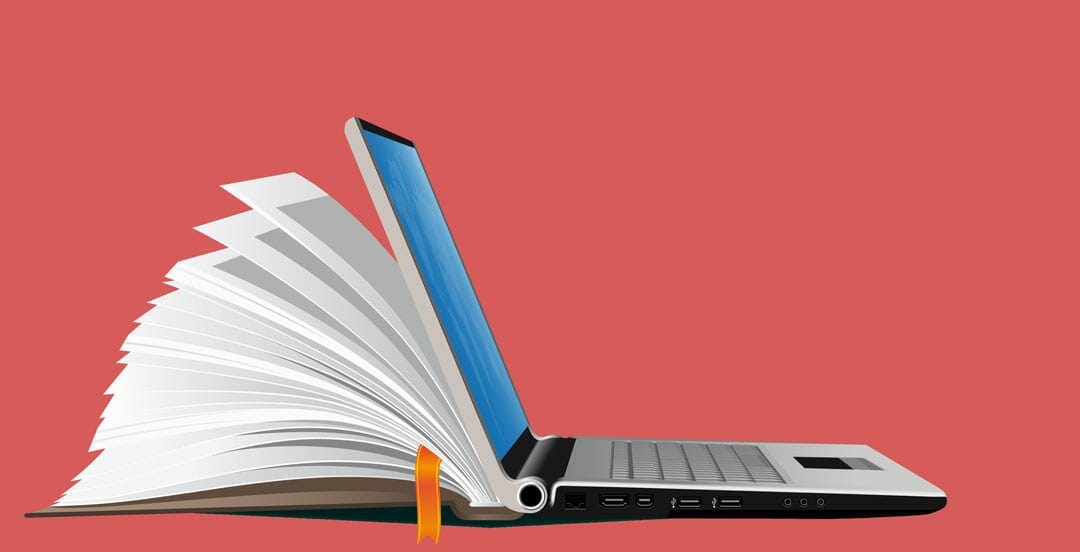 You’re ready to publish your book. You’ve heard about all the digital book publishing platform available. You’ve read recommendations, but you still don’t know which one to use.

I published my first book on Amazon in 2013. Between releasing 13 books and getting a Masters in Publishing from NYU, I’ve either used or researched a number of digital publishers.

Releasing a book is difficult even for those of us who are used to it. It’s going to be hard publishing your book no matter which platform you use. This is a general overview, highlighting some of the pros and cons I’ve encountered using or researching these digital book publishers.

Most people have heard of Amazon KDP. I’m not talking about KDP select. I’m just talking about the non-exclusive side of publishing your ebook and print book through Amazon. It’s often the first stop for indie authors. No matter what people think of Amazon, it’s still one of the most used online retailers. You could probably make money not having your book on Amazon but it’s probably not the easiest path.

I have no problems with Amazon KDP. It is a little annoying they use a .mobi file format instead of .epub like everyone else but they make a converter available to download for free. They print nice paperbacks too. I’ve never noticed any hiccups in the quality of the books. I don’t know if CreateSpace is still a thing. Amazon had me move my paperback books to KDP a couple of months ago.

But, I’m having trouble getting my books into libraries and bookstores. Most traditional distributors don’t like Amazon and they often won’t accept books printed by KDP or Createspace. The ones we’ve approached have all said, “We don’t stock books published through Amazon.” If you want your book in libraries and bookstores, either sell thousands of copies before you approach them or use another publisher for your paperback book.

Update: Createspace no longer exists. You publish print and ebooks through KDP.

BookBaby will format your book for all online stores and distribute them everywhere. It’s not free. It can cost over a hundred dollars, but the price is worth it. They do a good job of formatting the book. They’re part of the reason The Sciell is everywhere.

When you hit publish with BookBaby, you have to be absolutely sure you won’t ever want to change your book. BookBaby will let you fix typos but if you want to add something major, you have to publish a new book. Making any kind of change isn’t free. Months ago, I redesigned the cover for The Sciell and Chains of the Sciell. It’ll cost me $50 (for each title) to update the covers on BookBaby.

Update: BookBaby won’t allow you to change your book’s cover once it’s published. They let me to do it once but when I tried again they said it’s not allowed.

Smashwords is similar to BookBaby in that if you publish it there, you release it everywhere. It’s free but you have to do all the formatting yourself. I’m fine with that since I do that anyway. Though, I did have some problems getting the .epub file just right. Smashwords is mostly designed for authors who create their book in Word. I use InDesign so it’s a little annoying. When I had trouble with my .epub file, I had problems finding tips because Smashwords’ formatting guide assumed you were using MS Word.

Smashwords will release your book everywhere on the on-sale date, except Amazon. You have to sell a certain dollar amount worth of books and even then you have to ask to be considered for Amazon distribution. I use Smashwords to publish my ebooks everywhere else. Then use KDP to release it on Amazon.

As I mentioned before, libraries and bookstores often don’t like books published through Amazon. However, traditional distributors like Ingram. Eventually, I’ll probably move my paperback books from Amazon to IngramSpark. They also do hardback which will be useful since I want to release a photography book.

IngramSpark is not free. For print books, the setup cost is $49. Just like BookBaby,  you’re charged a fee for any changes made after publication. From my research, it also seems the printing cost is higher than KDP. This may be the most expensive option, long term, out of all the other publishers.

Update: I’ve used IngramSpark and is the more costly option second to BookBaby. Their hardback is beautiful. They don’t do proofs. You have to order your book which cost me about $34. IngramSpark platform is fairly difficult to use but they are far friendlier to people who use InDesign. 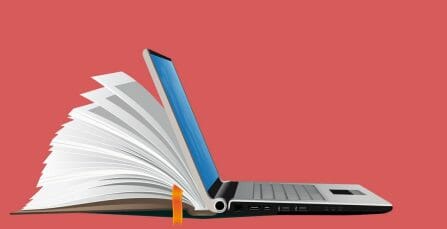 Before you dive into a book publishing platform, think first about the future of your book. What do you want to get out of your publishing project? What are your plans for your book five years down the line? Thoroughly research the pros and cons of each platform before you commit to it. In general, most indie authors use a couple of online book publishers because just one doesn’t do everything they want. I use a combination of Smashwords, Amazon KDP and IngramSpark.

One thought on “Which Digital Book Publisher Should You Use (Infographic)”