Your Guide to Creating Fantasy Languages

Your characters are on an adventure or simply walking around town. They encounter a foreigner with a heavy accent, speaking a language they don’t understand. Maybe they do understand. Or maybe, your characters never encounter foreigners. It’s your story. You could create a world where everyone speaks the same language. The history behind that could be pretty interesting.

I’d prefer a diverse world, though. That means your character will encounter various cultures. How do you create a fictional language? Do you even need to?

I’ve had to dive into language creation for my two recent work-in-progress. One is a side story. The characters live in a different world, separate from the main one. As I was writing, I realized certain words, like mother or father, are going to be different.

Then, for another WIP (Book 4 of The Merging Worlds Series), a group of characters suddenly find themselves on a ship. It’s a floating city that travels around the world, picking people up and dropping some off. It wouldn’t be realistic if every person on the ship spoke the characters’ home language. Well, it’s my story and I can make that realistic. But, it’s more fun to have the ship’s passengers come from various cultures. In the same story, another group of characters have been living in another country for several years. 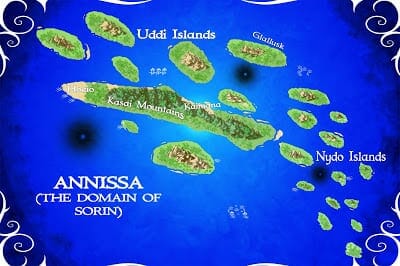 I’ve started creating my one languages. But, I’m not an expert and I’m not about to hire one. I barely have the funds to pay rent. How can you create believable languages on your own?

Do You Need To?

I’m currently reading one story where the authors rarely include words from a different language. They usually add something like, “they said in Farlander”. They show speaking a foreign language by putting the dialogue in italics. They do sometimes add certain words here and there.

That’s a thing and it’s super helpful. But, I don’t want to just rely on it. Language generates are useful but they seem a bit limited. They’re a good start. I used this site- Fantasy Name Generator.

I took to Twitter for advice. Most people said to find an actual language and change the words around so it doesn’t sound exactly the same. This is an awesome idea. Now, I’m researching what real-world language I’m going to use as inspiration. Since I’m trying to stay away from the western, pseudo-medieval Europe, I’m looking into African languages mostly because my family’s from Liberia. I started researching region-specific languages but it’s hard finding online translators.

“Take the letter “r.” In French, this letter is said with the tongue compressed in the back of your mouth, whereas in Spanish, the tongue moves forward to just behind your front teeth. It’s the same letter with utterly different sounds!” 5 Tips for Creating Believable Fictional Languages

On that same note, once I find the real language, I’m going to search YouTube for videos of people speaking that language so I can get a feel for the sound and accent.

“Slang and idioms are an easier way to communicate that while someone is understandable, they’re not speaking the language of the reader. These can be peppered in to give a sense of a different culture – many writers employ fictional curse words or deities to flesh out their fictional worlds” Want To Invent A Fictional Language? Here’s How To Do It

Tweak it with a secondary language

“Once you’ve chosen your root language, add a bit of variety to it by mixing it up with a secondary language. Think about the English language for a second. We use all kinds of words that are derived from other languages. Words like a resume, blitzkrieg, karaoke, and chocolate!” 3 Easy Steps to Crafting a Language for Your Fantasy Novel

Because I watch so much anime, Japanese may sneak into the language. 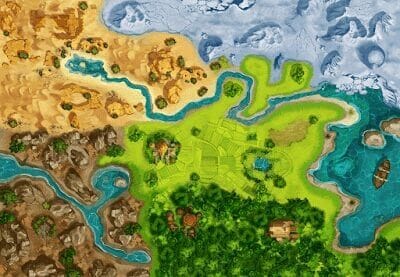 Are there rules for creating fictional languages?