Vidar was frowning again. Neru tapped his friend’s foot under the table to get his attention. Vidar had been staring out the train window since they sat, eyes locked on Beleondin City as it shrank behind the trees.

“It was nicer than I imagined.”

He’d been saying that same line for the past week. Like always, Neru nodded in agreement.

People outside told terrible stories about that city. Tales of savage monsters hunting in shadows even during the day. Of ritual sacrifices to a cursed deity. Barbaric people living in a wicked city. It had all been so far off the mark Neru wondered where those lies originated. Maybe people thought the worst as they viewed the towering landscape and foreign structures. They saw the looming city and were convinced all the monsters they feared as a child were real and they lived in Beleondin City.

Neru still didn’t know why they’d been invited to live there for six months. Like everyone in their home city, they viewed Beleondin as a place for bad people. Until six months ago, they’d only seen the dark city in books clearly written by people who never visited.

“How could such lies be spread so wide?” Vidar asked.

A question they’d been pondering for a while with no real answer. As soon as they had stepped off the train all those months ago, it felt as if the ground said, “Welcome home.”

“Maybe something’s wrong with the city and we never witnessed it,” Neru offered.

“Beleondin is supposed to be an unbearable constant nightmare. The city’s not exactly pretty but it’s normal.”

Neru nodded. It was a small let down how normal the residents turned out to be given how alien their structures looked.

Vidar leaned forward. “You think they know,” he whispered.

Neru kicked his friend’s leg. People with unnatural abilities were banished or killed as children. Adults were tortured before being publically executed. Vidar and Neru had been careful. With their almost black skin, their appearance already drew stares and comments. They practiced in a secret area you only found if you knew the way. People whispered and accused because they looked different but fortunately, they were too afraid to act on their assumption.

The train’s brakes screamed as it jerked to a halt, throwing Neru forward in his seat.

A man walked into the car. He looked normal. His height was unassuming but he somehow caught people’s attention. He carried himself like he had a great deal of authority. The man stopped in front of their table.

“We forgot to give you this before you left, Neru and Vidar.”

The male’s smile was unnerving in how pleasant it made him appear.

No one could’ve heard them. The car was nearly empty. Even if they did, no one could figure out everything from that short sentence.

Vidar’s foot was shaking under the table. Neru tapped his leg. At least his friend appeared unaffected otherwise.

The man rested his hand on each other their shoulders.

“I hope to see you soon.” He tipped his head and left.

He didn’t give them anything.

The train started moving again. Vidar fished through his pockets as though he misplaced something.

He smiled when he pulled out a piece of paper that wasn’t folded nearly enough to fit in that pocket. He beamed when he opened it and read the letter.

He did. Neru glanced around the train car. They weren’t alone but they were far enough away from people that no one could see what was going on.  He kept the letter in his lap as he read.

Beleondin City will be relocating soon. We hope you will join us on our journey.

I made the above image by combining these two in Photoshop. 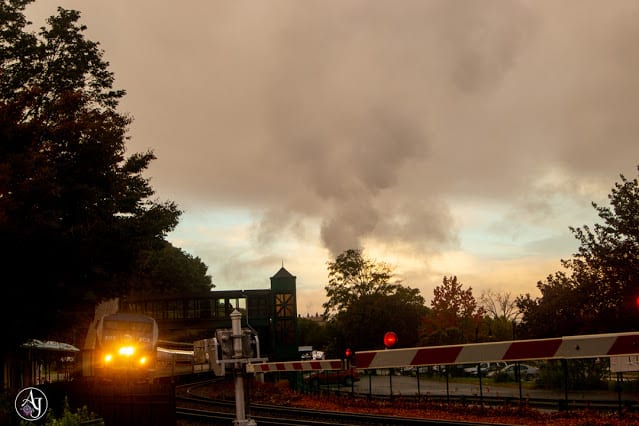 I took this photo while spending the weekend in Peekskill, NY.

I downloaded the below image from Shutterstock. 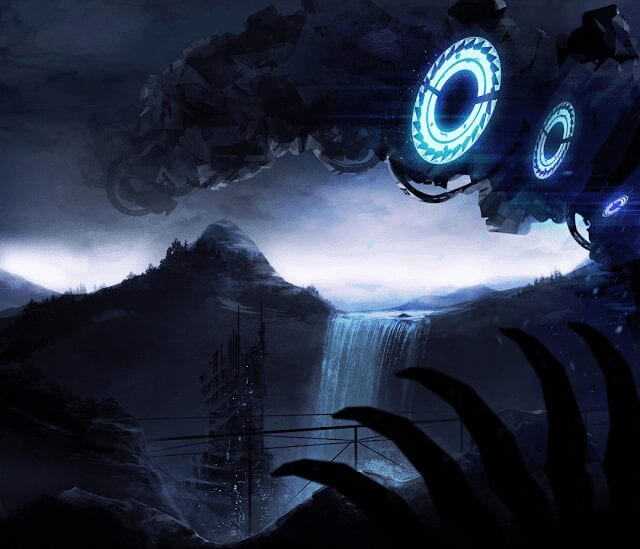 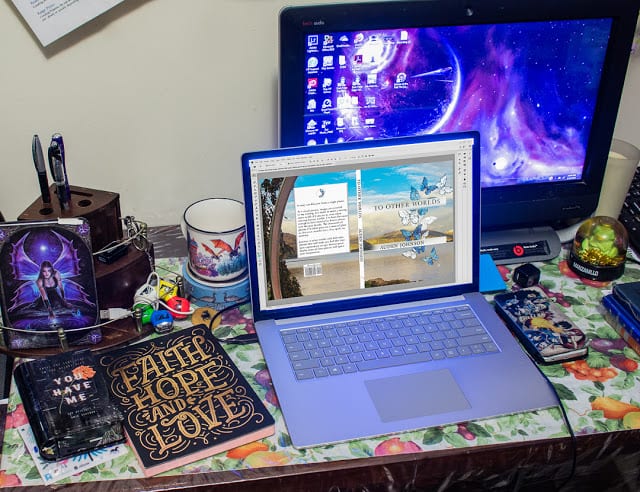 Creating “To Other Worlds'” Print Cover, With Design Tips for Indie Authors

I generally don’t have a preference for book format. Ebook, print, audio, I don’t particularly care. I just like books. But, there is a special kind of feeling when I’ve finished the print cover for Read more… 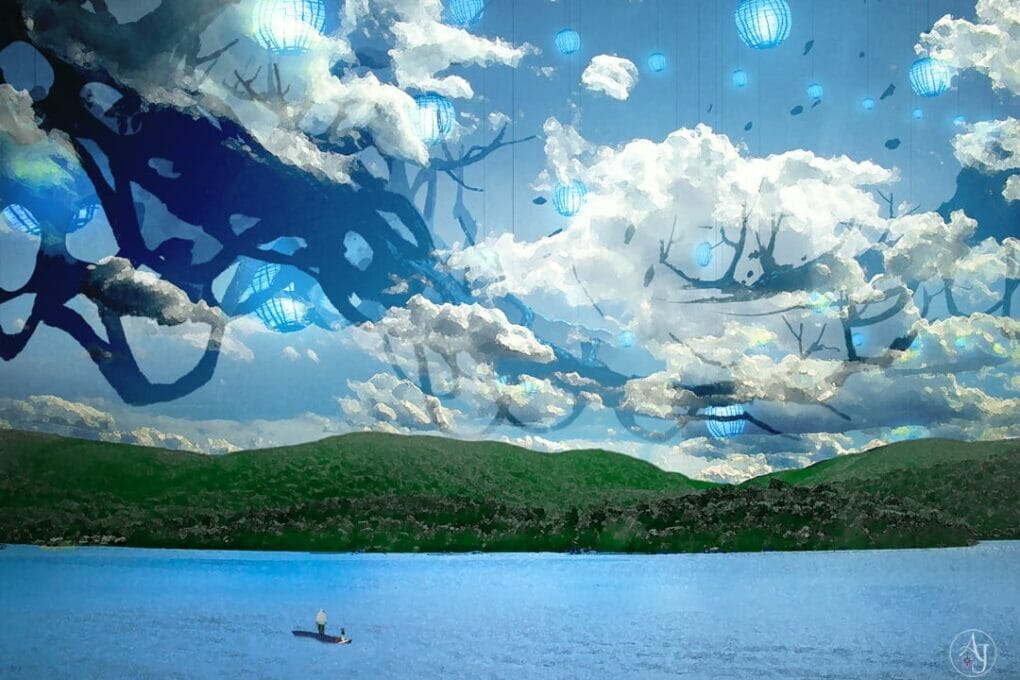 For just a moment, he wanted to be left alone. Drifting across the water with such beautiful scenery should have been relaxing except his phone kept ringing. He had tried once, leaving his phone at Read more…

A dark fantasy world where residents are dying from hunger. They’re desperate to devour the energy in Darkness. They’ll even destroy their own world to do it.  … No animals greeted Hayan as he strolled. Read more…