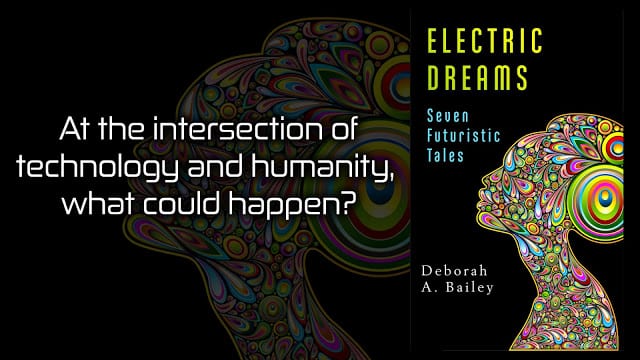 A collection of speculative fiction stories set in future worlds from Earth to the far reaches of the solar system. At the intersection of technology and humanity, what could happen? 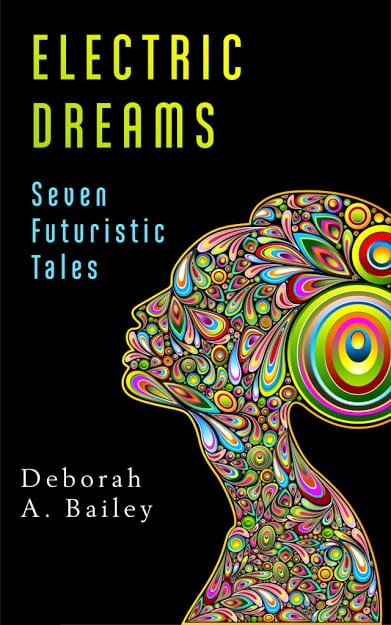 Electric Schemes – A frustrated employee plugs himself into his computer everyday in his boring job, but when his micromanaging boss tries to get him fired, his computer decides to take charge by managing his career.
Between the Mirror and the Heart – A robot is ordered as a lover for a human woman, and as he adapts to his humanity, he realizes his human buyer is having second thoughts about their relationship.On the Beach – The last caretaker of a lonely space station must stay there alone for three months to shut down the systems, so the station computers come up with a plan so that she’ll have company.

Stranger in Town – Desperate to survive in the harsh 21st century dystopia, a mother agrees to be a mail-order bride to rich foreign businessmen, but what will she have to sacrifice in order to provide for her family?

When Words Leave Off – During a deep space mission, what else is there for two officers to do except fall in love?

Roots of Deception & A Place in the World – On a faraway world, a woman must decide what she’s willing to risk in order to guide her planet to peace after a devastating war and military occupation. Caught between personal sacrifice and self-interest, she discovers that achieving absolute power always comes with a price.

Deborah A Bailey’s Science Fiction & Paranormal Romance novels include suspense, a bit of mystery and a lot of romantic heat. Her books include the Hathor Legacy science fiction romance series and the Family Pride and Once Upon A Princess shapeshifter paranormal romance series.

Her short stories have won awards from the Philadelphia Writers’ Conference and have been published in US1 Magazine and the Sun and are included in, Electric Dreams: Seven Futuristic Tales. 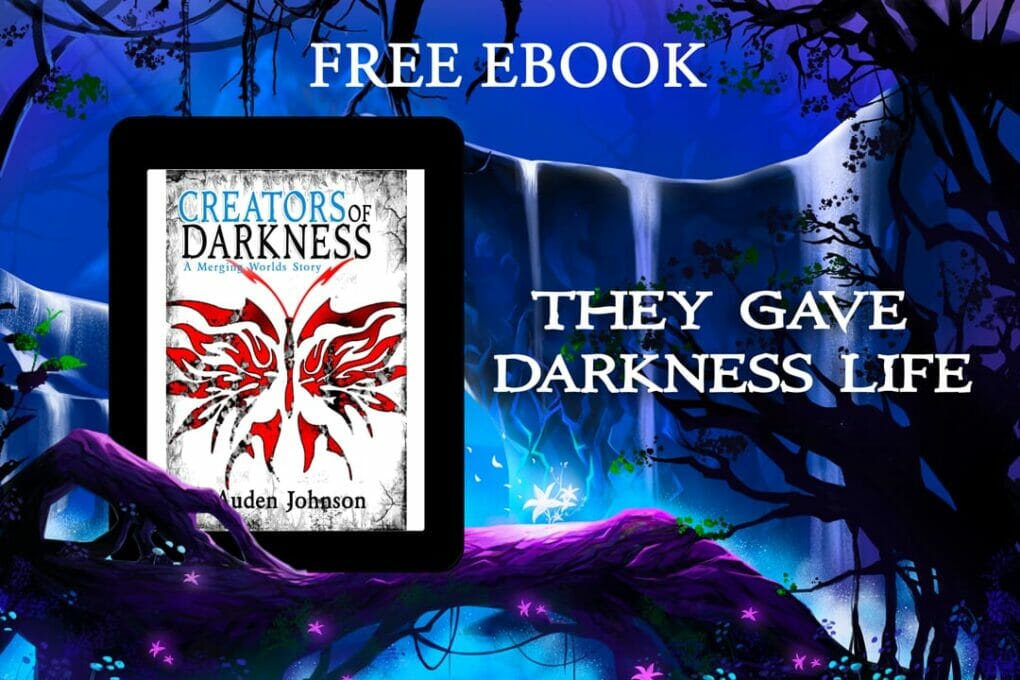 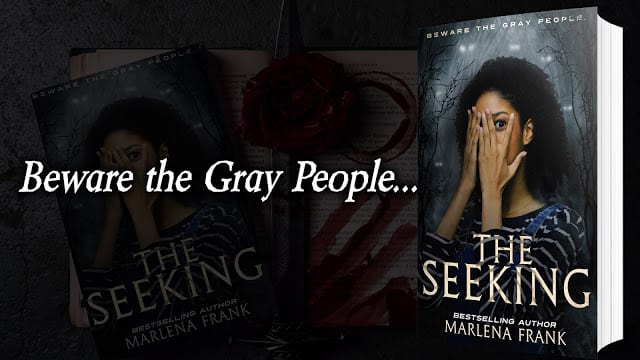 Preorder The Seeking, a Horror Novel by Marlena Frank