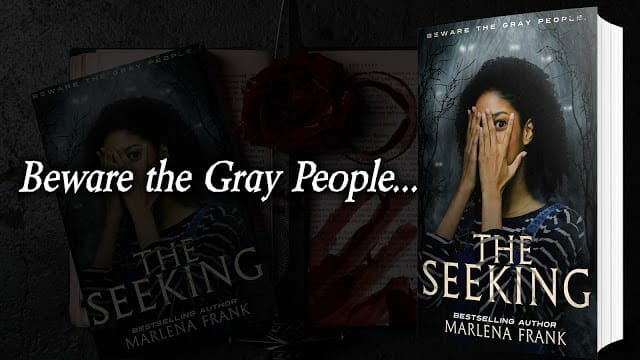 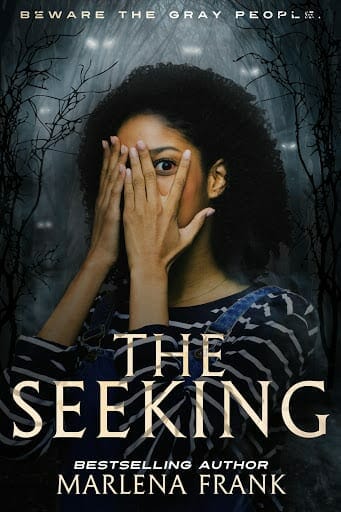 Each Seeking, the magic that protects the town of Carra must be renewed, which means the children of the Exalted Family must go into hiding. Whether it be through disguise or bribe, through trusted friends or perfect hiding places, every child of the Priest family must avoid capture for the full day.

When things go wrong with the renewal, it’s up to seventeen-year-old Dahlia, the middle child of the Priest family, and her girlfriend, Bisa, to escape Carra and find the magical beings responsible for the protection. They must learn who would require such a cruel game to be played every year and if the protection of the Gray People is really worth such a deadly cost. What they will discover is far worse.

Marlena Frank has always been fascinated with monsters, and now gets to write about them. She has been writing horror and fantasy short stories since 2010 and has had her work published in a number of anthologies, from Heroic Fantasy Quarterly to The Sirens Call.

Her YA Dark Fantasy novella, The She-Wolf of Kanta, was released in April 2018 from Aurelia Leo. Her debut novel, Stolen, came out January 2019 from The Parliament House Press, and on release day became an Amazon Bestseller in a YA category. When she isn’t thinking up strange tales, she’s an active member in the Atlanta cosplay community and the Atlanta chapter of the Horror Writers Association. Her novel Stolen hit Amazon’s bestseller status on release day, reaching #34 in the Fairy Tales, Folk Tales & Myths for Children category on Amazon on release day.

Want your diverse fantasy, sci-fi or horror book featured on this website? Email me at audendjohnson@gmail.com 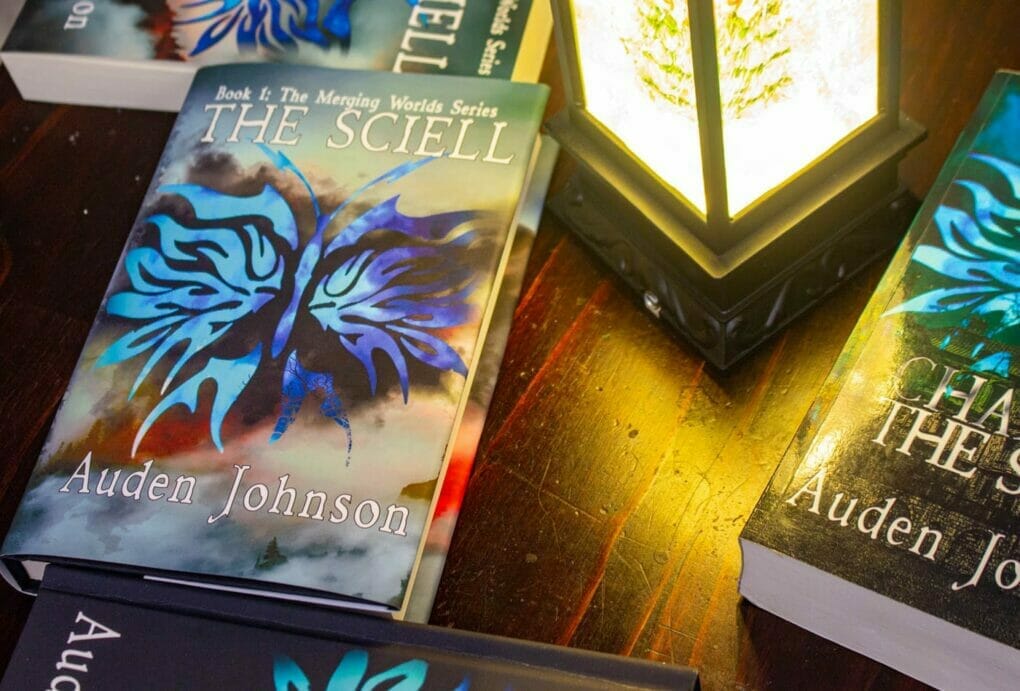 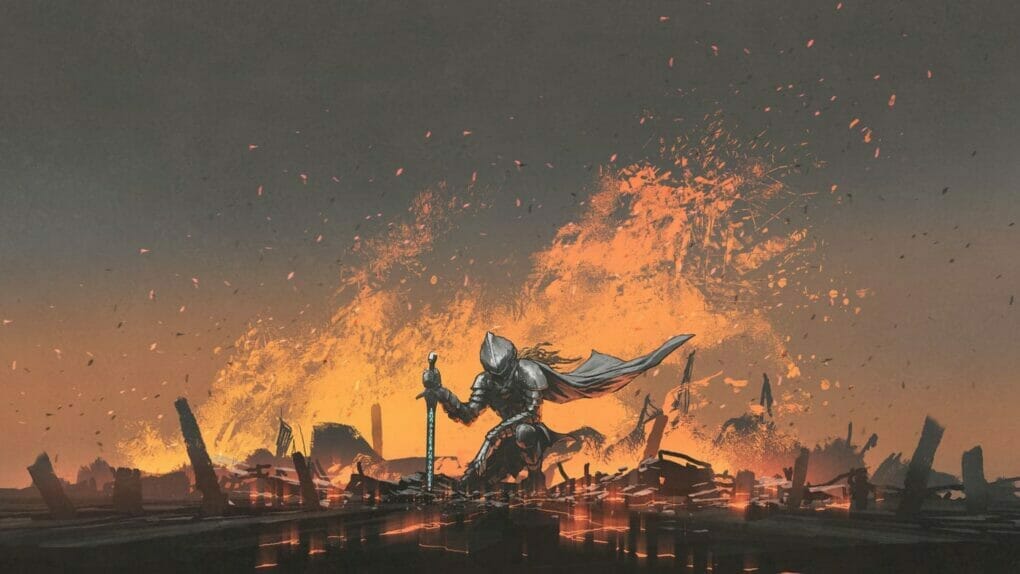