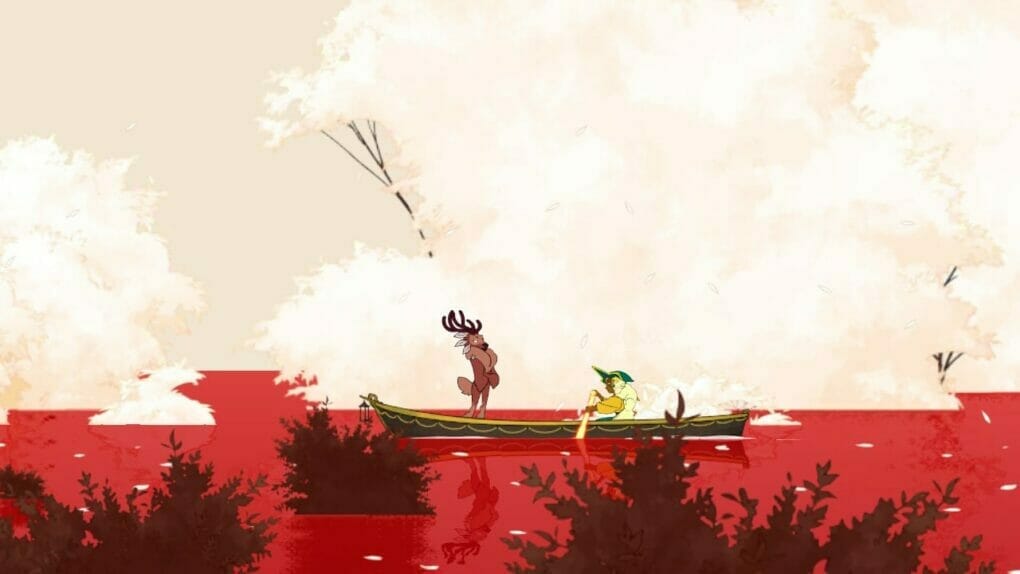 Spiritfarer on the Nintendo Switch has become one of my new favorite obsessions. The game is beautiful. It looks like something out of a Studio Ghibli movie. The boat, especially, is giving me Howl’s Moving Castle flashbacks. 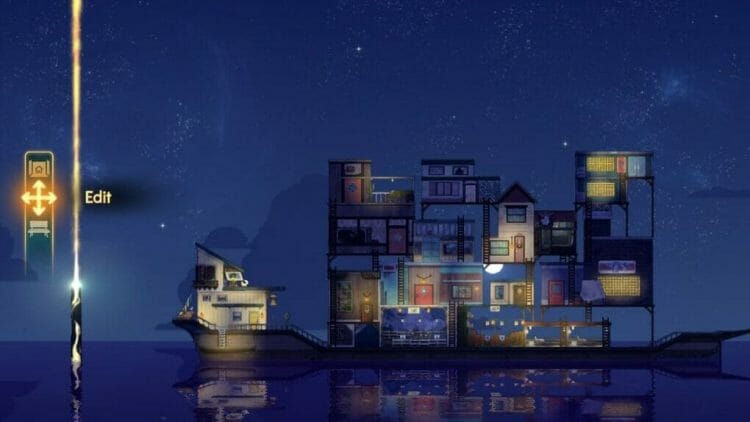 It’s got a lot to teach you about building an engaging world.

You play Stella as she takes care of the spirits on her boat until they’re ready to go to the afterlife. I will admit, I sometimes get a little choked up when a spirit says they’re ready to move on. The characters aren’t cannon fodder. They have their own stories, even foods they like and dislike, their own demons.

Don’t get so carried away building the place that you make the people so flat no one connects with them. No one is going to care about your world if they don’t care about its people. 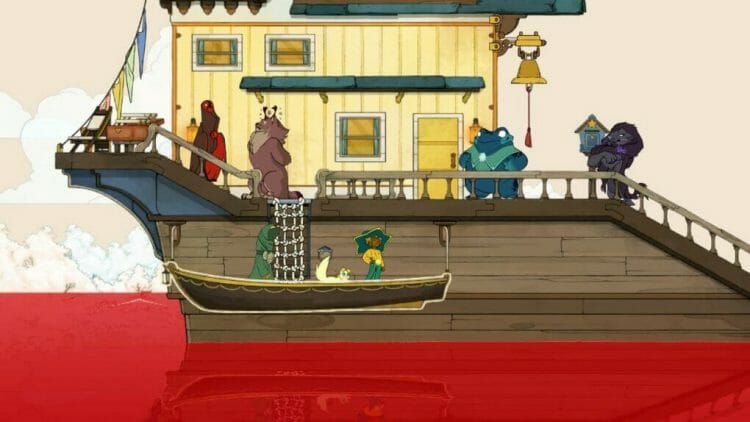 I don’t mind the medieval Europe setting but it’s always nice when a story is set in any other location. Spiritfarer’s setting still has that European feel but it’s during more modern times. It seems to be a cross of Europe and Japanese influence, lots of Cherry Blossom trees. It’s giving me some anime vibes, especially with the giant turtles. The entire story takes place in a kind of spirit realm. Spiritfarer uses the landscape to show us the character’s past traumas and inner demons.

Similarly, I tend to skip books that use default fantasy races and animals, unless they’re doing something unique with them. In Spirtfarer, you harvest items off a sea dragon, which is interesting enough, but it also has a complicated relationship with one of the characters. I think this dragon has a deeper, more symbolic, meaning to the character.  I found a decision on Reddit about it. The dragon seems to be a physical manifestation of an internal struggle. Fascinating.

In addition, Stella is the only human-like character in the game. The “people” populating the islands she visits are all spirits.

According to Polygon, “Spiritfarer is based on classical Greek mythology: the story of the river Styx, a waterway that’s said to be a pathway between Earth and the afterlife.” Video games revel in death, Spiritfarer focuses on what happens next.

I’ve been wanting to do something like this with a story this but I haven’t yet come across a myth that speaks to me. Researching myths and legends could be a good cure for writer’s block.

I was, honestly, trying to avoid bringing this up. I talk about diversity, or lack thereof, in fantasy a lot. But, you don’t know how happy I was when I saw we were playing as a brown-skinned character. The creators didn’t use the excuse, the story is based off a Greek myth, it wouldn’t be realistic to have (insert character type) in it.

Books help when you want to learn about writing. But, you don’t have to rely on them only. You can learn a lot from video games. Generally, Studio Ghibli movies are a master class in world building. I’ll go into that later.