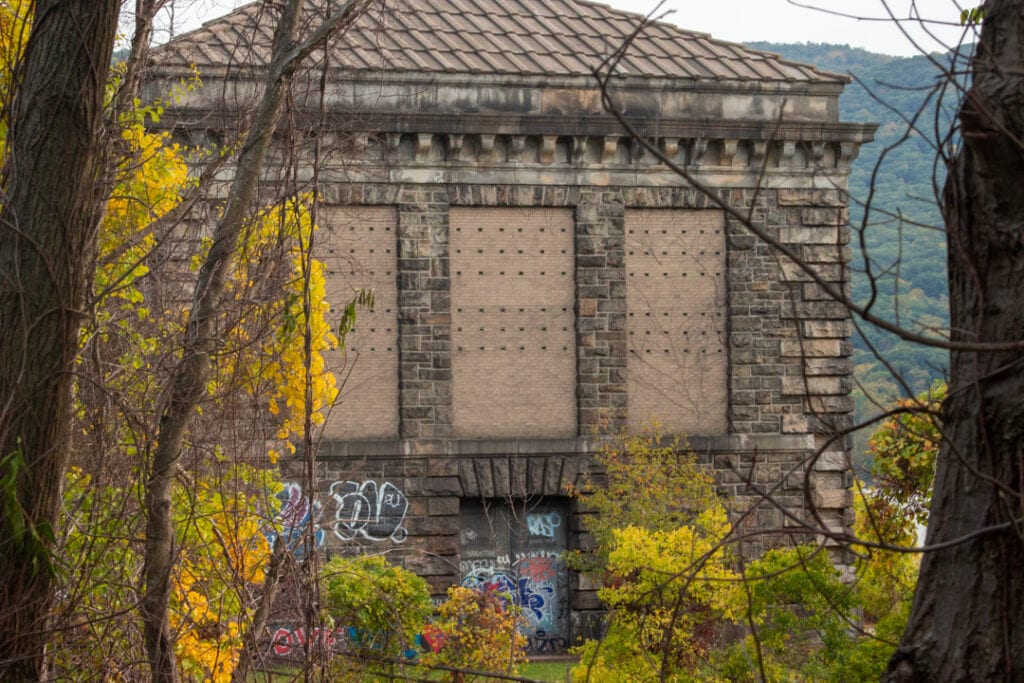 People like to bring up The Turn of the Screw as the ghost story to read. But, I really don’t get it. I was about a third of the way through the book and saw no signs of ghosts, or anything really. No conflict. I got bored and read something else. Check out Shirly Jackson or Richard Matheson instead. Maybe with The Haunting of Bly Manor hitting Netflix, I’ll give The Turn of the Screw another chance.

You can’t guarantee everyone will like your book but you can give it a fighting chance. How can you write a haunted house monster that’ll scare or even fascinate readers?

I listen to a lot of haunted house/myths and legends podcasts. For different blog posts like the one about Mont Saint-Michel, I’ve researched many haunted locations and mythical creatures. There’s a lot of paranormal information in my head that comes out when I write. You can base your ghost/monster or an “actual one.” I take bits of pieces of all the information I’ve gained to create something new. For inspiration, try the podcasts Lore, Myths and Legends and Haunted Places.

Broaden Your Idea of Monster

In one of my stories, Devdan Manor, characters get trapped in a Rose Red style house. For a good portion of the book, the house is the villain. Or you could go the American Haunting route where your ghost is trying to save the daughter from a real-world threat. In Hunter Shea’s Sinister Entity, a family was haunted by two ghosts. One was evil, the other was trying to save someone. In some stories, the villain isn’t a monster, it’s a curse.

Why’s Your Ghost Haunting the House

Sometimes a straightforward, vengeful spirit can be interesting. I like to make my monsters complex. Yeah, they’re doing bad things but for good or relatable reasons. In The Unburned Island, demons are terrorizing people but they’re doing so because they’re desperate. Generally, in my stories, I like to play with that gray area between good and evil.

Flesh out the monster’s backstory and motivation. Don’t just say they’re haunting because they’re mad. Why are they mad? What do they want from their victims?  If they just want them to suffer, why?

Objects moving on its own and dogs barking at darkness are scary. They’re also cliche. How about having your dog play with a friendly spirit while it’s protecting your character from a bad one? In The Dead Smile by F. Marion Crawford, people are haunted by a creepy smile. Don’t focus on objects moving, focus on how that’s affecting the person, family or team. 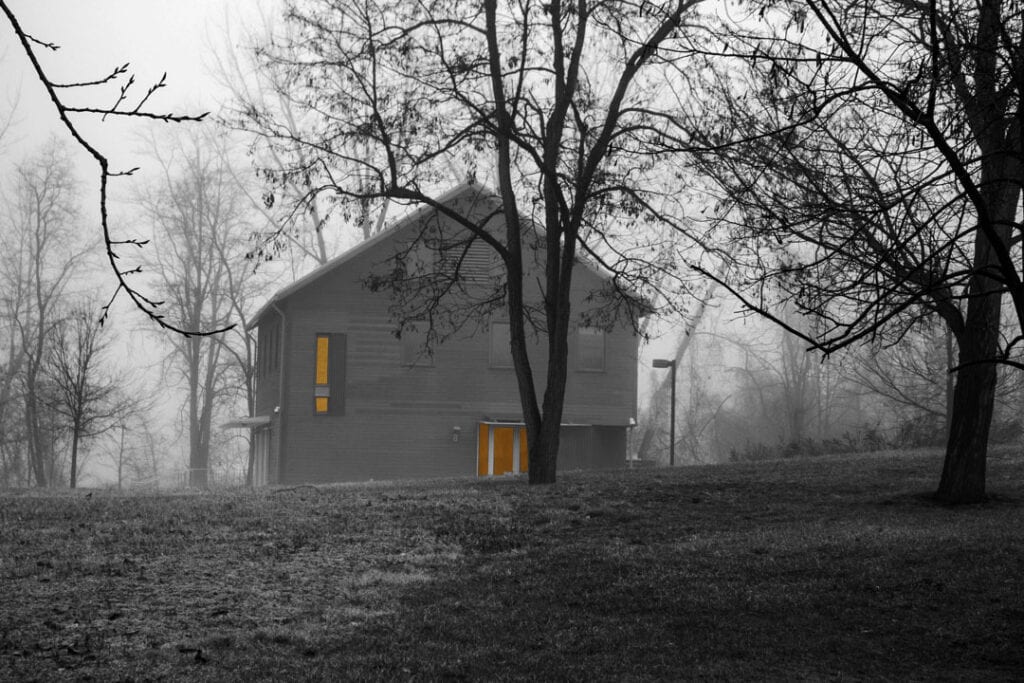 Do you have any questions any tips you want to add? Comment below. Check out my other post on The Characteristics of a Haunted House Story. 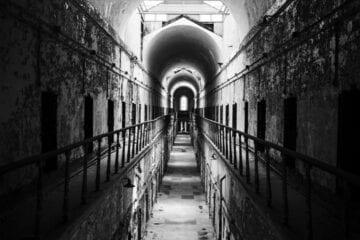 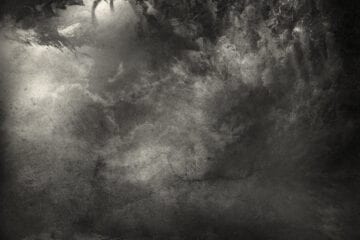 Happy Halloween. To celebrate, download a new dark fantasy horror story, The Wailing Town. It’s free today only.  Halloween is kind of bittersweet. All month, horror lovers have been looking forward to this day. But Read more… 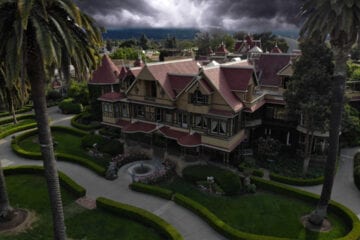 Spirits still roam the Winchester House forever working on “the house that fear built.” Ghostly footsteps, loud sighs and dark figures are a few tales surrounding one of the most haunted places in America.  The Read more…