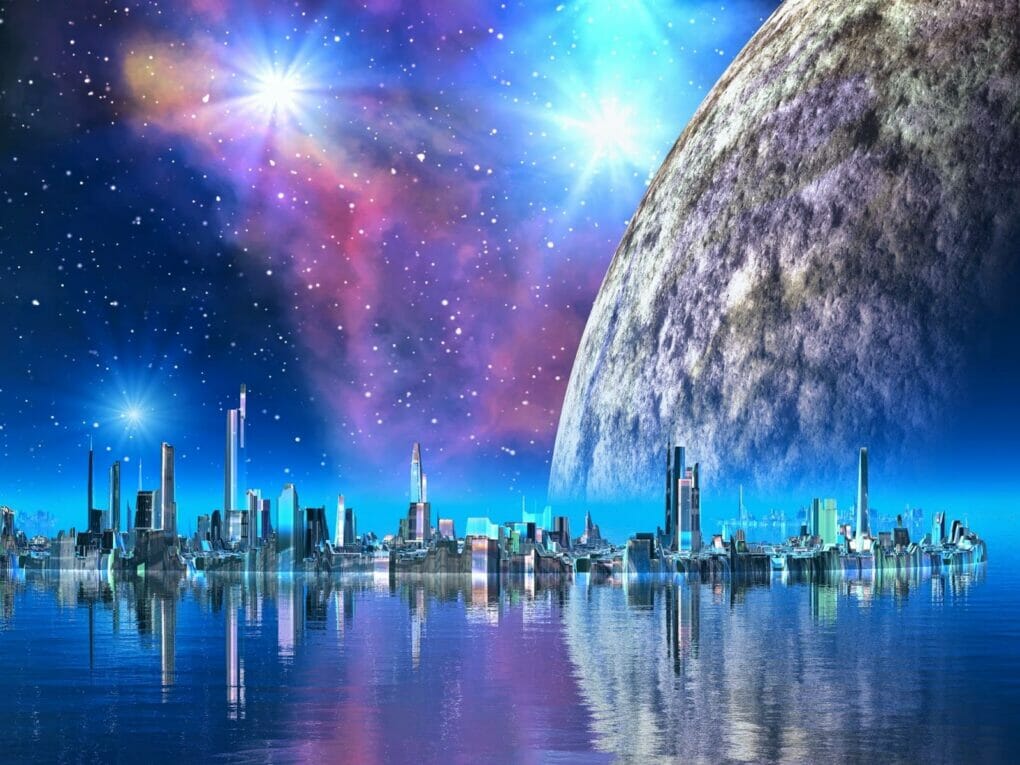 While researching why most fantasy novels don’t have modern technology, I found one reason was that people believed it’s tricky balancing magic and technology. One would disprove the other.

I’m not talking about Urban Fantasy. I mean fictitious worlds with magic and technology. I understand why most fantasy authors write low-tech settings. Figuring out how the characters can get away with certain things in a world with satellites and camera phones- where nearly ninety percent of the world is charted is so hard.

How did I balance magic and technology?

Those that have special powers, use it to conceal themselves from the rest of the world- sort of like Harry Potter- only my beings aren’t nearly as organized. They live in small remote communities and keep to themselves. They don’t use technology. Beings with power make up a tiny portion of the population. They’ve lived for centuries so they’re adept at hiding. Kind of like the way vampires are in most Paranormal Romance stories.

All of the beings of power live in one province (Continent) Jael. The most populated modern cities are all on the coast. There is no greenery unless someone plants a roof garden. Buildings are remodeled unceremoniously. Then, we have Middle Jael, which is like stepping back in time. It’s all thick green forests, farmlands and small towns. People can go to Middle Jael to visit/study historic structures- something they can’t do in the cities. Middle Jael is the perfect place for someone who wants to live peacefully away from other people. The magical beings also live in mountains, one in particular- the Orlon Mountains because humans can’t cross the Aldric Dessert, the stretch of land in between that mountain range. 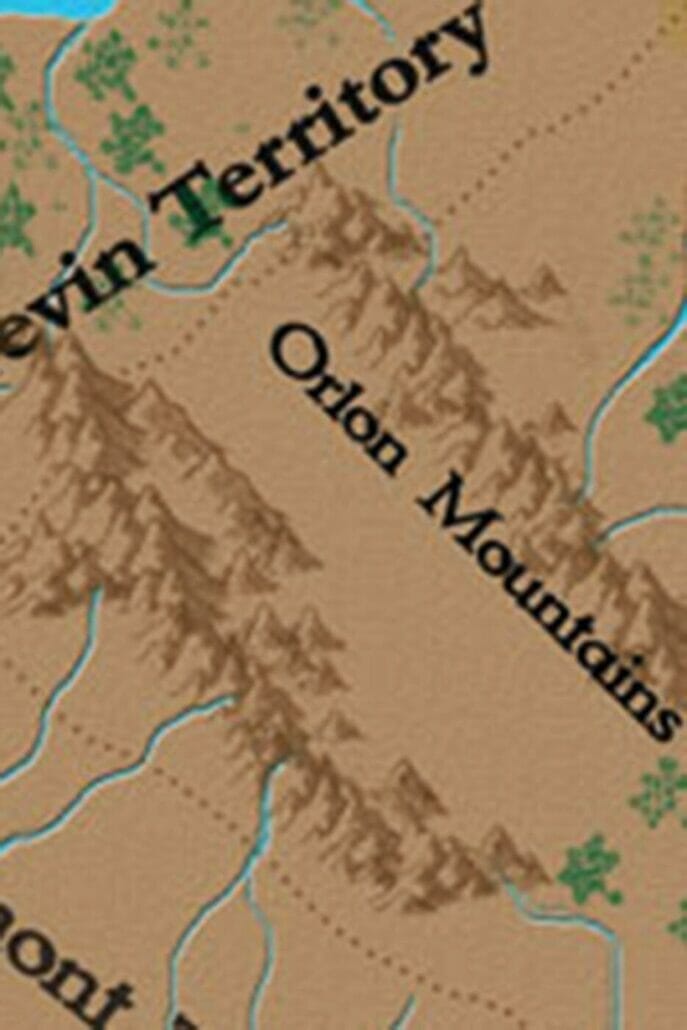 3. Magic has influenced the world, but its effect is seen as a “wonder”

You know how we things like the Bermuda Triangle? My world has those things too. They exist because of a being(s) with power. I mentioned the Aldric Dessert earlier. It’s also known as the Aldric Abyss. Only one person, Aldric Landis, has crossed it and lived. However, Aldric lived the rest of his life in a mental institution. People have studied that land, no one knows why it affects people the way it does. The air is toxic but they don’t know why. Magic is the reason.


4. They want to be left alone

They have no ambitions to take over the world. They don’t want to be acknowledged. They want to be left alone. At least until book 2.

5. The most powerful beings are small in number

The Sciell are the most powerful beings in the world because they were chosen to hold the power. The Sciell is one family (some by power not blood) with only three generations. There is only a handful of them and because of certain problems, more die than are born. Their fertility rate is low. They could live for a hundred years and only have three children.

It has taken me ages to make a believable world. I still have doubts about whether I did it right. I’m having someone else read Book 2. They’ll tell me if it’s believable. So far, people aren’t complaining about an unrealistic world for Book 1- The Sciell.

I mentioned in the last post 2 Ways to Make Fantasy Maps in Photoshop, that I, as the title says, use Photoshop to make my fantasy maps. But, I am curious if there’s an easier Read more…

I got into making fantasy maps because I needed them for my books but, I couldn’t afford to hire a designer. That’s kinda been the case for most of my self-publishing journey. I would never Read more… 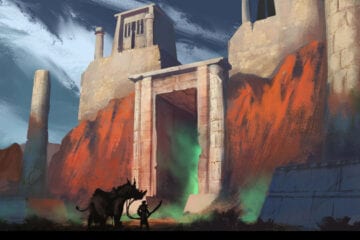 I’ve learned to never say I won’t write something. I used to say I’ll never write romance. Now, most of my books have a romantic subplot. I didn’t used to be a fan of epic Read more…