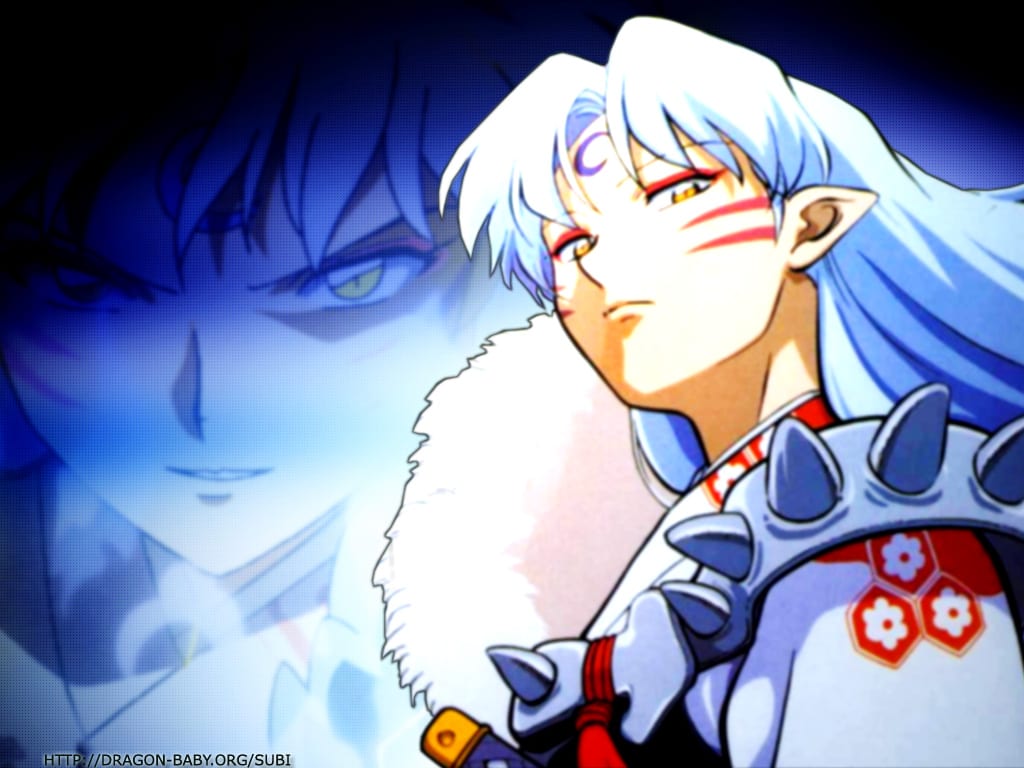 Does being a writer/avid reader make us overly critical of books? I’ve been having a hard time finding books I like. Can’t figure out why. It’s been awhile since I’ve become so consumed by a story I can’t wait to get on the train or get home to read it. Don’t know when was the last time I actually finished a book.

It’s really frustrating. A good book makes the world lighter. It’s fun to get lost in a story, to smile to yourself when a character says something witty. Recently, I’ve only had that experience with manga.

While reading, I do find myself stopping when an author tells instead of shows. When an author puts unnecessary words into a sentence, I find myself editing them out. When I come across an overused trope, I roll my eyes.

It’s also the curse of the modern age. People, including me, have shorter attention spans. We need instant gratification. To make it worse, I live in NY. If it ain’t fast, I get annoyed. If the book doesn’t capture me by the end of Chapter 2, I stop reading. I don’t have the patience to wait for a story to get good.

In October, I wanted a good horror story. I started several. Didn’t finish any of them. They just didn’t capture me.

Yesterday, I took to Goodreads. I’ve finally found one book that seems promising. 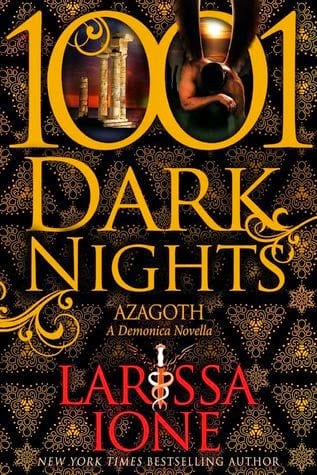 He holds the ability to annihilate souls in the palm of his hand. He commands the respect of the most dangerous of demons and the most powerful of angels. He can seduce and dominate any female he wants with a mere look. But for all Azagoth’s power, he’s bound by shackles of his own making, and only an angel with a secret holds the key to his release.

She’s an angel with the extraordinary ability to travel through time and space. An angel with a tormented past she can’t escape. And when Lilliana is sent to Azagoth’s underworld realm, she finds that her past isn’t all she can’t escape. For the irresistibly sexy fallen angel known as Azagoth is also known as the Grim Reaper, and when he claims a soul, it’s forever…

Azagoth is paranormal romance. Would’ve preferred horror or dark fantasy. The book’s entertaining, but it reads like every other paranormal romance story. I can predict how the characters will respond to each other. That’s no fun. At least the characters have fun personalities and the world building is original.
What do you think? Does being a writer make it harder for us to get lost in a story?
Categories:
Tags: 2014AzagothbookgoodreadshorrorLarissa Ioneparanormal romancereadingreading habitswritingwriting life