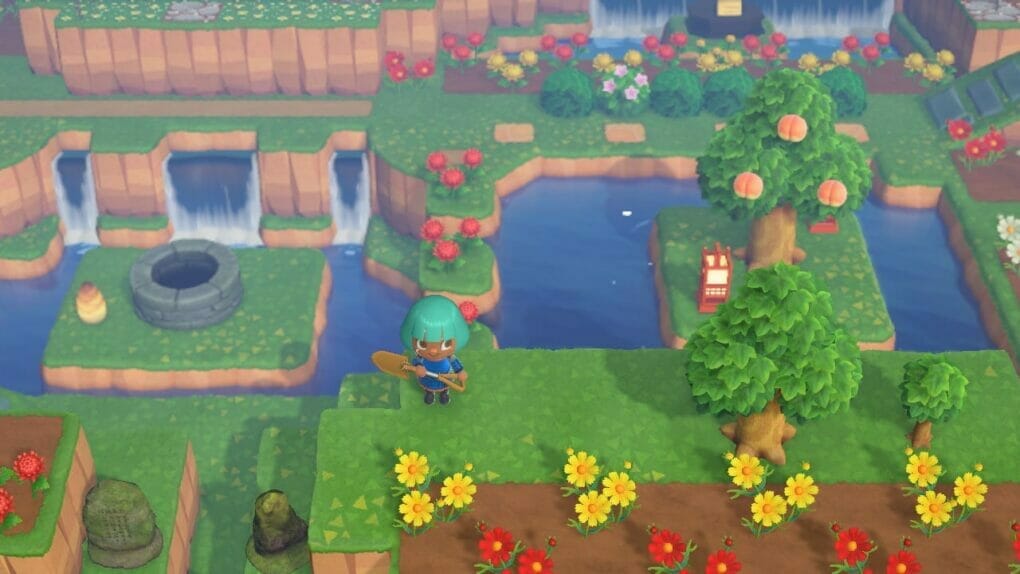 I played New Leaf but I’m discovering I didn’t’ play it. I logged a lot of hours into that game and I still barely scratched the surface. You can do so much in Animal Crossing. Terraforming is new but there’s a lot even outside of that. I didn’t pay much attention to decorating my town. Didn’t even know about hybrid flowers. I’m tempted the play the game again but I don’t think I can handle the shade I’m going to get after being gone for 8 years. 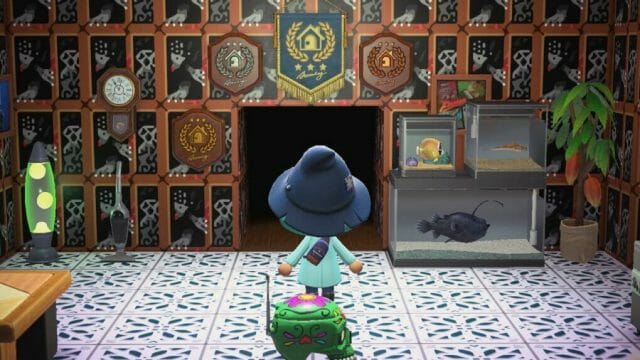 I didn’t pay much attention to the letter they sent or the points they awarded my house. I kept getting an S ranking. It never occurred to me that it was a good thing until I was watching a YouTube channel. They said the S rank was the highest and I was like “Wait, what?”  I haven’t fully paid off my house yet. I have one more room to go.

Here’s a wiki on increasing your house’s rating.

I’ll admit, I didn’t have any of these things the post mentioned in mind when decorating my house. I just like designing and Animal Crossing lets me do a lot of that.

I finally got a 5-star rating! 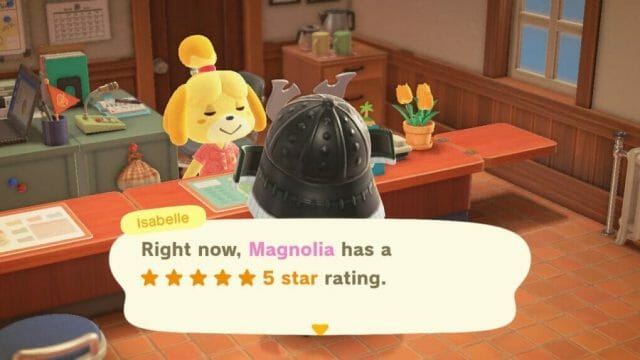 My Lily of the Valley didn’t show up until a couple of days later. 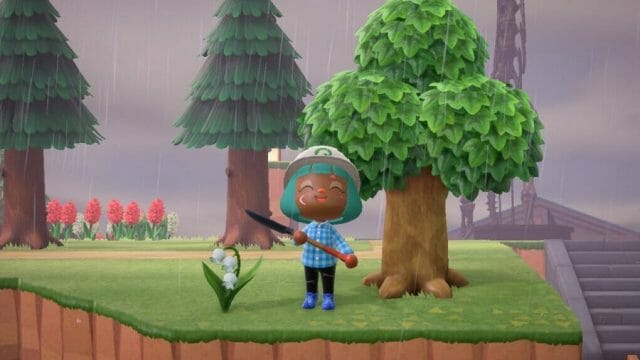 I didn’t do any time traveling or pack my island with a bunch of items just for the points. I’m also not a bellionaire. I’ve been playing the game since it came out, watching YouTube videos and Googling design inspiration.

I am playing this game by myself. None of my friends or family members have Animal Crossing so I’m still missing a lot of fruits and flowers. Apparently, you can still get a 5-star rating despite that. I do kind of wish I knew people who played this game. I may check out a discord, which I didn’t even know existed until I started watching those YouTube videos.

So far I’ve been able to get:

I just got a black tulip today! 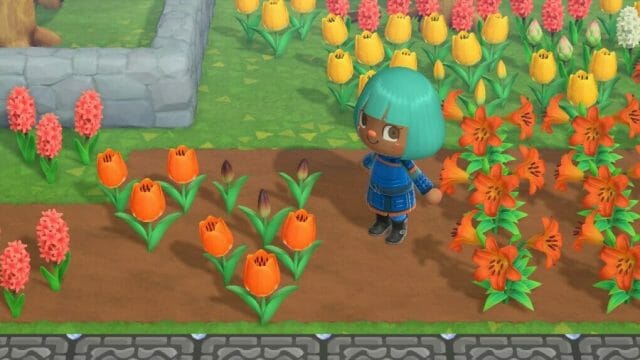 I also have black lilies but I got them from a mystery island. Because of Leif, I’m finally started working on hybrid mums and cosmos. Just got a pink one today. 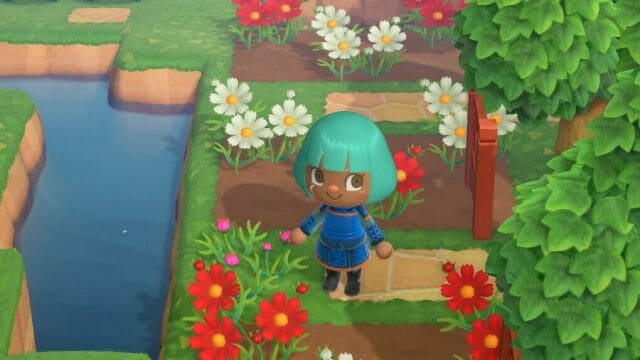 Right now, the blue hyacinths are my favorite. 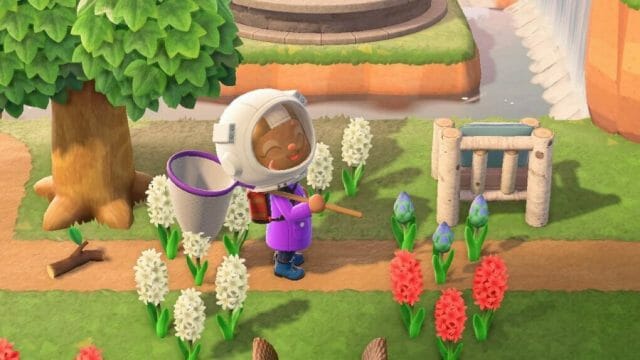 How to create hybrid flowers in Animal Crossing: New Horizons

Animal Crossing is really letting me get my creativity on and I love it. I heard they’re going to be giving us new content for the next 2 years. I’m looking forward to that. 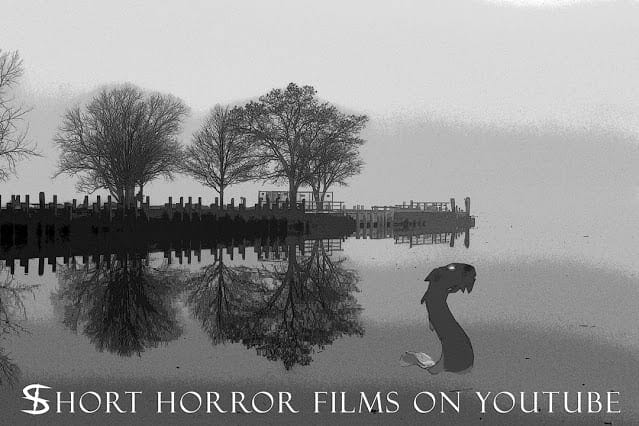 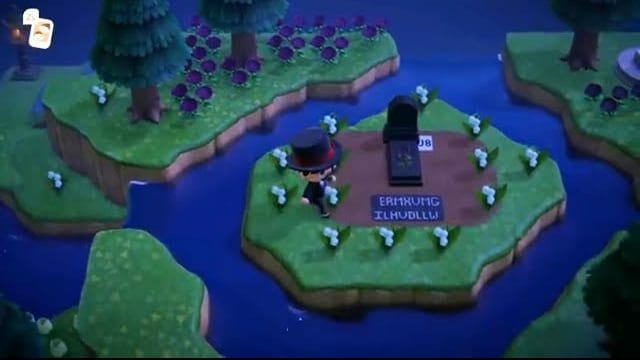 Animal Crossing: Get Inspired by Rosewood, the Creepy Island With an Immersive Story [Video]