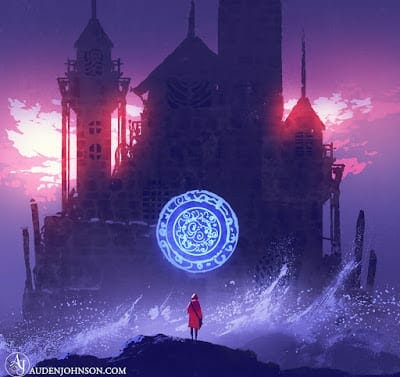 If only magic was real. It’s not but I can give my characters the powers I want. You can make a fantasy world without magic but I find it more fun to include it.

Usually, I go into a story already knowing what kind of powers I want to give my characters. I’ll add some extra stuff to make it more interesting. Then, I’ll sit back and work on making it believable.

My paranormal investigator series is presenting a little problem, though. By the time I started The Unburned Island, I’d published about 12 books. All of them had characters with powers, which meant I was running dry on ideas. I’m working on Book 2: The Wailing Town, and I still haven’t assigned special abilities to two characters. I’m also having trouble pinning down the paranormal baddy’s ability.

Here’s an infographic to help you if you ever get stuck working on your magic system, some places to go for inspiration.

Twist folklore
You see this often in werewolf and vampire stories. Those paranormal beings have been used to death. How can you write them in a unique way? Some people won’t have their vampires turn to dust in sunlight. The vampire will get sick and if they stay out too long, then they’ll die. It’s been interesting to see how authors rework mated pairs in werewolf stories to make it a bit more realistic.

For The Wailing Town, I’ve been researching different folklores to find inspiration for the baddy. One folklore about a dream creature, don’t remember which one, inspired the book’s name.

Opposites
Usually in fantasy, black is evil, white is good. I like to switch it up. What if the demon isn’t the bad guy? What if that bight, beautiful town is home to a dark power?  How about a character with a dark power they don’t despise and instead finds a way to use it for good.

Ask an Online Fantasy Group
I’ve been seeing fantasy group discussions on how to make a unique or original magical system in general. Sometimes, people will give details about their system and ask for suggestions to make it better.

Fantasy Art
Just scrolling through fantasy artwork on Pinterest gives me some good ideas for magical powers and mythical creatures.

I’ve been collecting images on this board for help with the baddies for The Wailing Town. 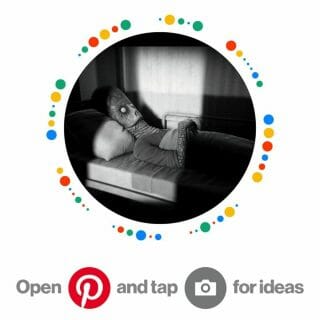 Anime
I usually fall back on anime when I’m running low on inspiration. Anime has influenced a lot of my writing.

It’s not for everyone but I generally pull inspiration from Bleach, Inuyasha, Naruto and Fullmetal Alchemist: Brotherhood. Avatar: The Last Airbender is not anime but it has an amazing magic system. If you haven’t checked it out, I highly recommend it.

Books
When people mention unique magic systems, Brandon Sanderson’s Mistborn always comes up. I haven’t read it but it’s on my to-read list.

Here are a few more books you can read for inspiration:
10 Fantasy Books with Unique Magic Systems

What fantasy novels have got the most unique magic systems?

A lot of fantasy stories are based on European culture. I’ve started researching different African myths to add some variety to my stories. Because I’m into anime, I’ve been doing a lot of research into Asian mythology as well. In general, fantasy books are based on western culture so using non-western mythology for inspiration would make your magic system unique.

What inspired your magic system?