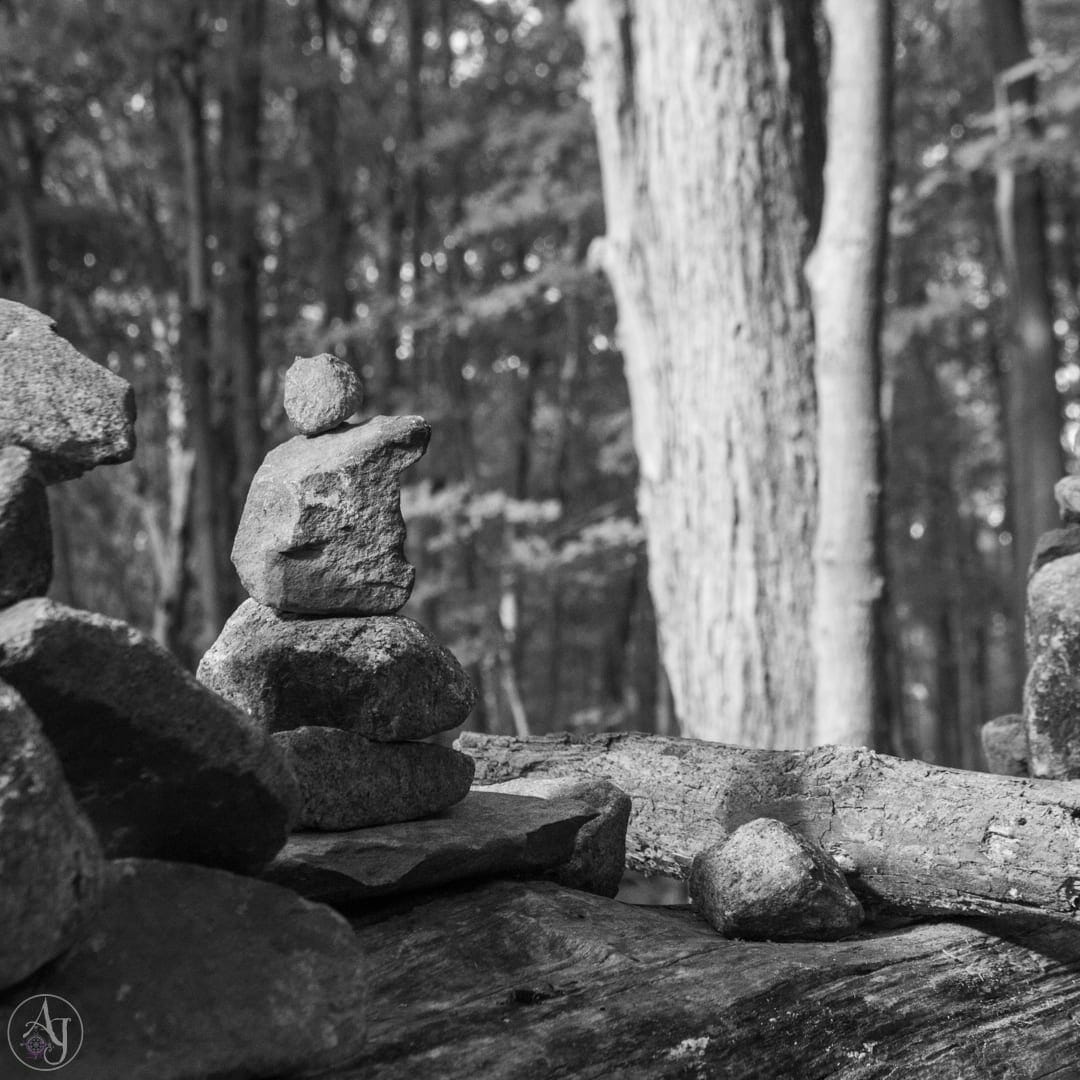 I’ve been in a horror mood lately. Probably because I’ve been preparing materials for The Unburned Island’s blog tour while finishing up Island of the Forbidden. Last post, I talked about my favorite trope. Now, we’re talking about the ones I wish would just die

Minority dies in the end

This trope has been around so long it’s now being made fun of in other movies. Some horror stories will have a token, usually the comic relief or sassy black friend, who’s dead by the end. Ages ago, I saw a trailer for some horror movie. The one black person died in the trailer. I didn’t see that movie. People make fun of Alien vs. Predator, for good reasons, but at least the black women was the last one standing. That doesn’t happen often.

I never understood this. You’re in the middle of a dangerous situation and your best idea is to break up into smaller groups. Then, we have to spend several minutes watching them get lost and try to find each other.

Too many jump scares

I don’t mind jump scares. When done right, they’re effective, like the lawnmower scene in Sinister. But movies now lean too heavily on jump scares. They just become annoying

On that note, I don’t mind gore but when you go the Saw 3 route, you’ve gone too far. After 3, they just dumped the story and focused on the gore. That’s not scary.

Everyone needs to die

Years ago, I read a book about a group of campers being hunted in the woods by a psycho. I generally don’t read stories like that but this one was pretty good, until the end. The characters survived most of the book but were all killed in the last chapter. It seemed out of nowhere to me. Like the author got to the end and realized they were all still alive and needed to fix that.  I don’t mind killing off majors characters in horror stories. It happens. At least do it in a way that lines up with the story.

Like jump scares, this happens mostly in movies. A group of people are either walking through an old house or hospital. They’ve split up and two people decided this is the best time to have sex. Ewww. Who looks at a bed that hasn’t been cleaned for years and think, I want to get in that naked?

I get why this trope exists. It’s realistic but sometimes, those hardcore skeptics can be seriously annoying. Like a ghost drops in on them and they’ll say it’s just the wind.  And, they’ll get angry when someone says otherwise. Even worse are the skeptics who put people’s lives in danger. I love Richard Matheson’s Hell House but I haven’t reread it because Dr. Lionel Barrett got on my last nerves.

We have to document this

I like found footage movies when they’re done right, like Grave Encounters. Most are not done right. You usually get to a point when you’re wondering why these people are still filming instead of focusing on surviving. Some say, they need the light. Other times, we’re watching footage from mounted cameras. I’ll take that. In one movie, a person was recording everything because they enjoyed filming. Annoying but okay. When things went down, they wanted someone else to film while they investigated. The person didn’t want to film. They wanted to turn off the camera. But, the other person got angry, saying she was wasting time by arguing. They forced her to keep filming for no reason then his own interest. None of her friends said anything. I turned off the movie after that.

Are you a horror fan? What are your least favorite tropes?