I could walk for miles without getting tired. Urban walking and hiking through the woods are different stories, though. In the city or park, I have the comfort of knowing help is close by. In the middle of the woods, I may have to rescue myself. Walking several miles on paved road is simple. Walking just 2 miles up a steep, rocky path is tiring.

I had mistakenly thought, since I can walk 5+ miles with no problem, I could tackle the same distance in on the trail. Last year, when I started hiking, I tried to tackle Mount Beacon. Pictures of the overlook drew me to the spot.  It was a fairly short trail, no one mentioned that it was difficult. I assumed I could handle it. I reached the overlook but it was a chore. 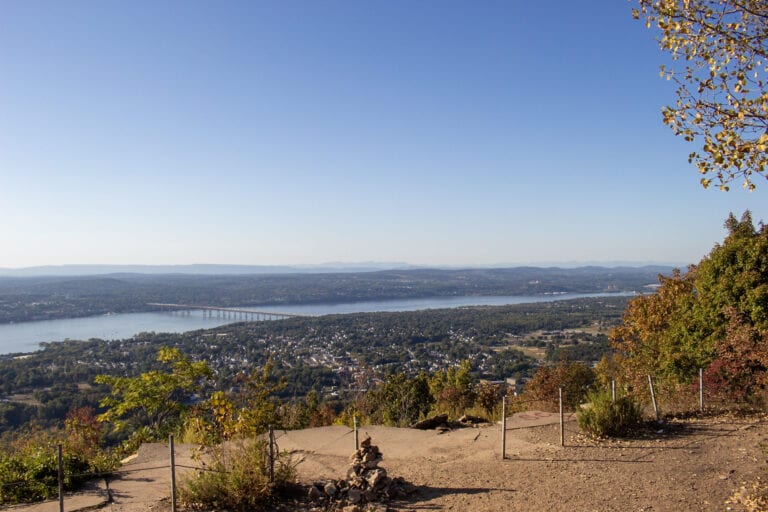 I wish the sky was more interesting. I’ve seen photographers replace boring skies but I don’t know if I want to do that and still call it a photo.

The road to Mount Beacon overlook was a steep climb over rocky terrain. It never leveled off.  It made me feel out of shape. I was getting annoyed with myself. Apparently, I didn’t learn my lesson. I tackled the Bull Hill Full Loop in Hudson Highlands State Park with a similar mindset. I made it pretty far but not to the summit. Nowhere near. Didn’t complete the loop. I had reached a point on the trail where no matter how long I sat and rested, it didn’t help. My body had reached its limit.

I started taking hiking seriously. I watched hiking channels on YouTube, read books and articles, purchased the proper materials. I started doing the proper research before each hike so I’d know what to expect. And, since I hiked before, I knew now how many miles I could handle over certain terrain. Two weeks ago, I completed the Bull Hill Short Loop. Last week, I finished the full loop. It’s not that long, only 5.5 miles but I was so happy. I couldn’t complete the trail at the beginning and now, I’ve finished it. And, I got some dream photos. Since quarantine, I’ve also been watching photography YouTube videos to improve my photos. I’ve added ND Filers and a telephoto lens to my gear. ND Filters, sunglasses for your camera, are kind of a pain to set up but they help so much. 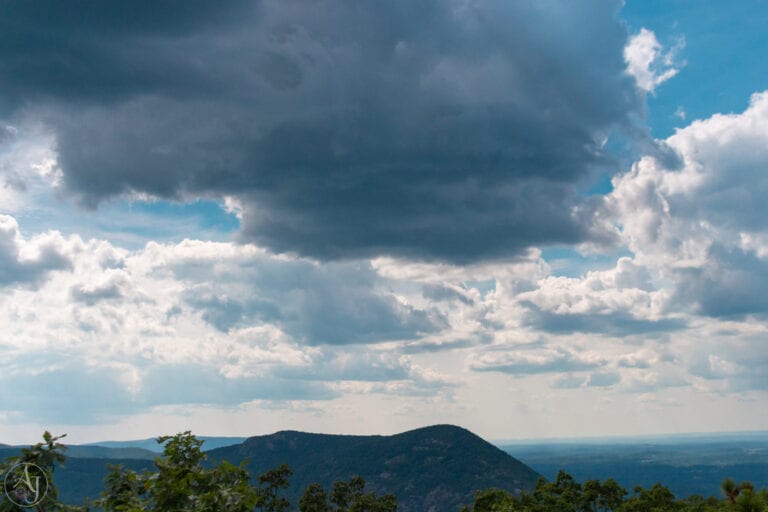 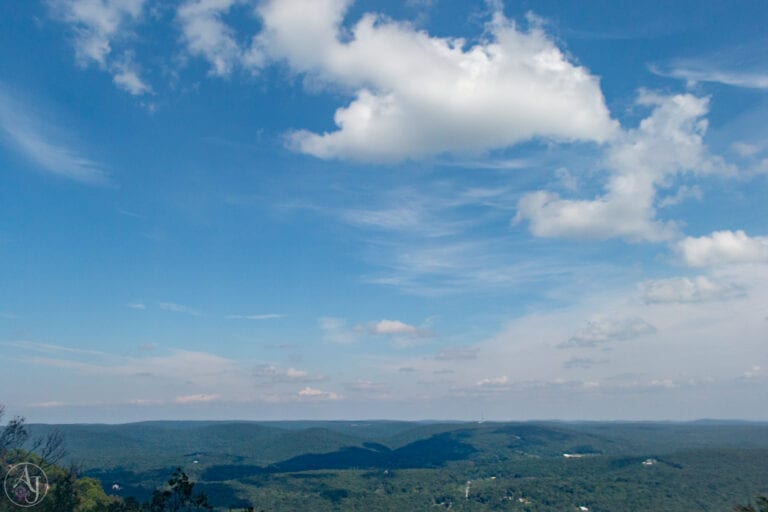 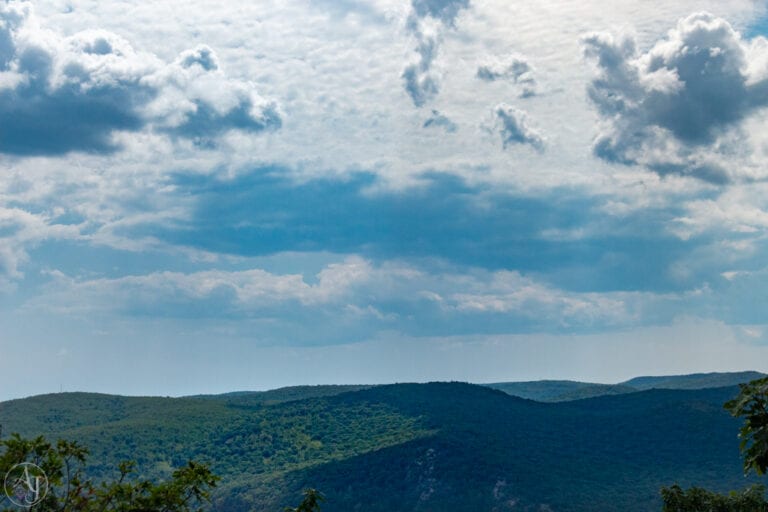 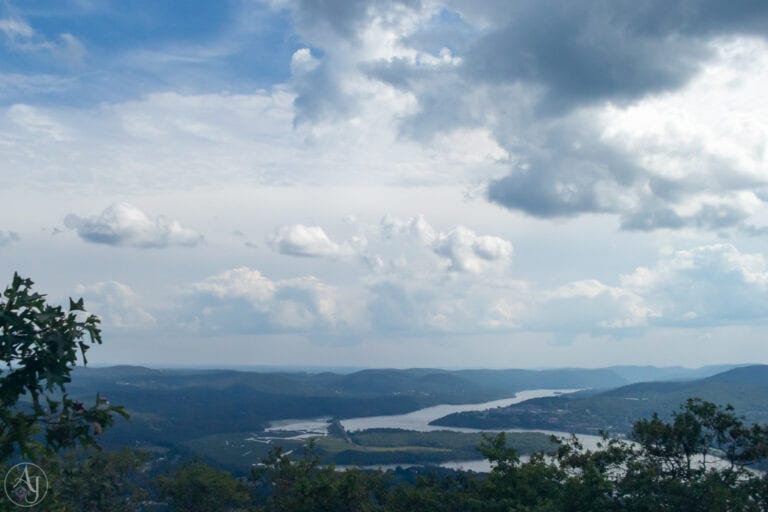 On the way down, I somehow kicked a fist-sized rock into my left ankle, don’t know how I managed that. It hurt far more than I expected. Had to stop for a bit and rest my leg. My ankle was little tinder the rest of the hike. From now on, I’m going to be more careful of loose rocks.

I thought I’d do Breakneck Ridge next but I don’t know if I want to. It seems to be a popular and packed trail. I read that Wilkinson Memorial Trail, in the same park, has a lake. It’s also supposed to have a waterfall but I can’t confirm that through photos. Maybe it’s a hidden waterfall. Unfortunately, the summit was closed when I went. I can’t confirm if it’s reopened. This will be a bit of a challenge. It’ll be about a 3 mile hike just to reach the trail head, unless I drive which I doubt I’ll do. The terrain is pretty varied. A lot of up hills and some steep, rocky area. I didn’t make it to the summit last time I went

There’s also Anthony’s Nose which is on the Application Trail and near a Metro-North stop. Unfortunately, it’s also popular which means it may be crowded. This may be a weekday hike if I can manage it. Bear Mountain is also on the list but that’s harder to reach. 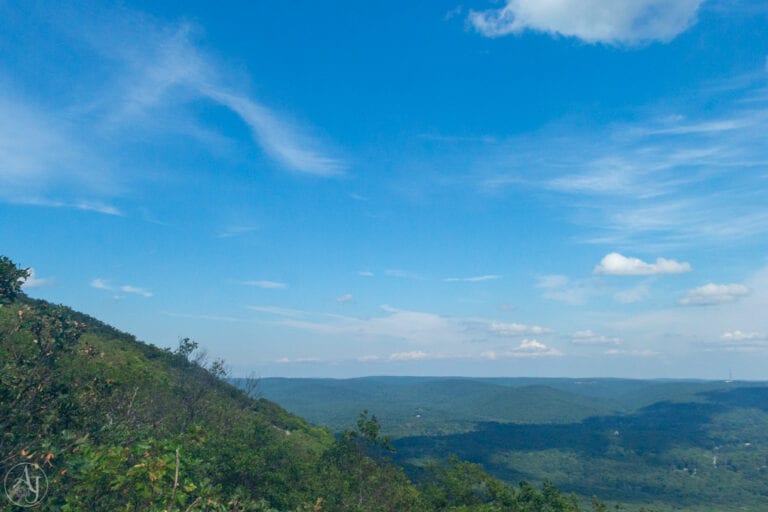 Here are the YouTube Channels helping me level up my hiking and photography skills.

Visit my Behance page to see more photos from the mountain top.

Some of these photos are available for download and print. Visit my DeviantArt page to order one. 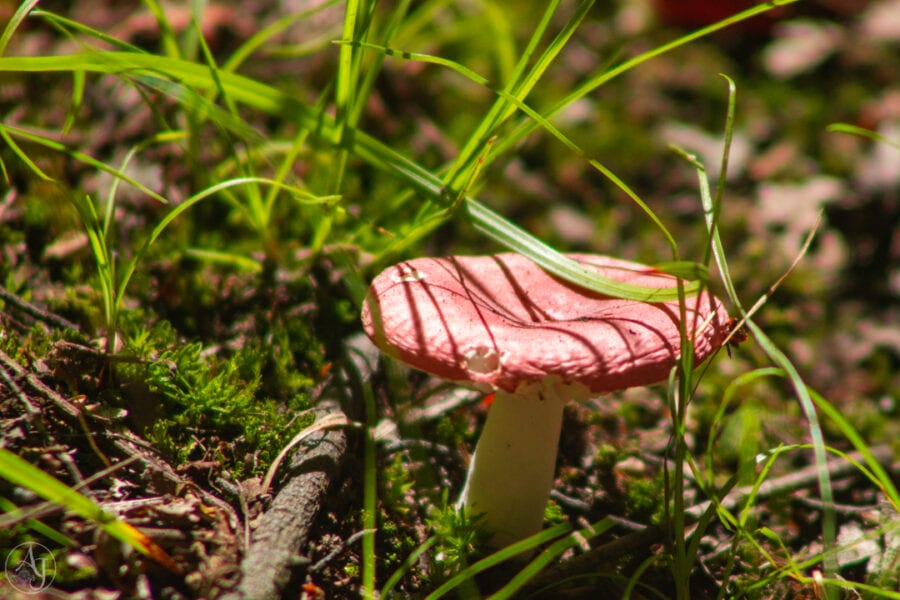 She didn’t know how she got small enough to use a mushroom as a house. The answer sat on the edge of her memory but no matter how hard she concentrated, it wouldn’t move within Read more… 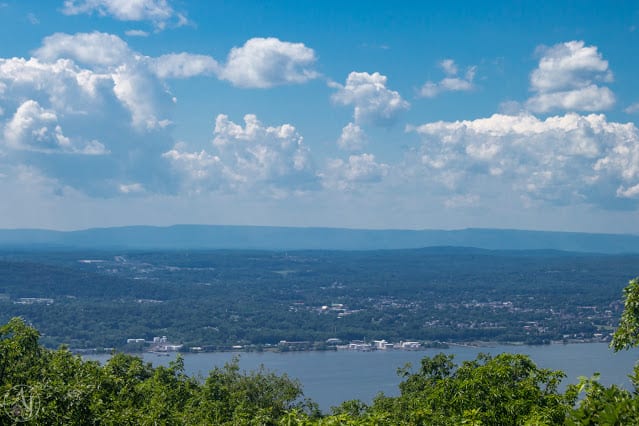 I am just going to open with this video. Sorry about the camera shake. I’d suggest watching it with the volume on. You’ll hear how tired I was before reaching this view. I knew this Read more…