My dark fantasy book The Unburned Island is on tour this week. I’ll also be giving away a $25 Amazon gift card and a e-copy of the book. Follow me on Twitter to keep updated on each tour stop.

Each day, I’ll be updating this post with the latest tour stops. Check below for today’s stops.

Bewitching Book Tours has done an amazing job setting up a number of tour stops. The tour runs from August 24 –  August 28. I’ve prepared some guest posts which I think you’ll enjoy. There’s also a couple of interviews in store. Don’t miss out. 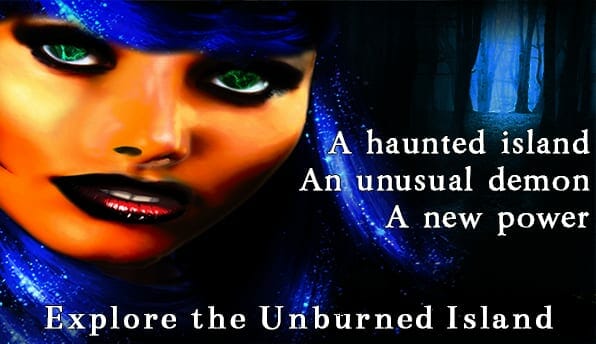 The Creatively Green Write at Home Mom: Arts and Crafts with Auden Johnson

Lisa’s World of Books: The Unburned Island by Auden Johnson

Horror Made: Open a Wonderland of Paranormal Horror

JB’s Bookworms with Brandy Mulder: The Unburned Island Other Investigator Series Book One

Midnight Musings with Bertena: The Unburned Island by Auden Johnson 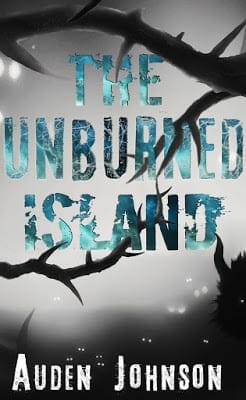 The entire island was on fire. Everyone disappeared. The schoolhouse remained unscathed. People believe it’s now haunted. The school and the island remained abandoned for years.

One day, Kiran, En and a team of magical investigators travel to the island to banish whatever haunts the schoolhouse. It takes them no time to realize the building isn’t the problem. The island is.