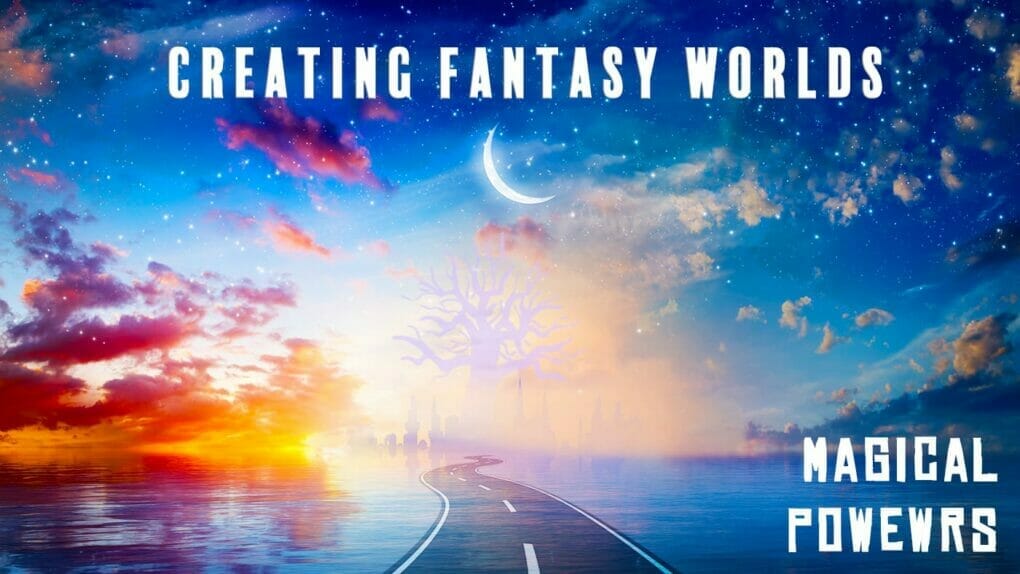 I like creating a magical fantasy world. I don’t mind books centered around regulars characters. But, I love, love stories where the main characters have powers and they embrace it. Probably why I gravitate towards manga and anime. Those characters get some pretty creative abilities.

Last year, in the post Author’s Guide to Creating Infographics, I created a special image to walk you through the design process. I hadn’t expected the infographic to be so popular. Now, I’ve updated it. If you want to give your characters magical abilities, here are some ideas.

People tend to sleep on certain abilities because they aren’t explosive or showy. Healing is one of them. I lean into barrier creation in my Merging Worlds series. For certain characters, creating shields is their main ability. They’re the most relied upon. Their barriers hide houses and towns from outsiders. They prevent enemies from tracking them. The characters use barriers to shield themselves from attacks. But, they don’t rely on those barriers. An impact can be distracting.

Fire creation and mind-reading a pretty common. I once created a character born with natural hand-to-hand combat skills. It’s an ability that lives in her family’s blood. On the flip side, she’s prone to violence and terrible with weapons.

Then there’s accuracy. A character in another book is fairly powerful but his main ability is accuracy. He uses his power to create invisible attacks that never miss. Everyone hates sparing with him because his attacks get through barriers.

I love turning darkness and shadow into something people (good or evil) can control. I actually have to be careful. Shadow/Darkness controls becoming my default ability.