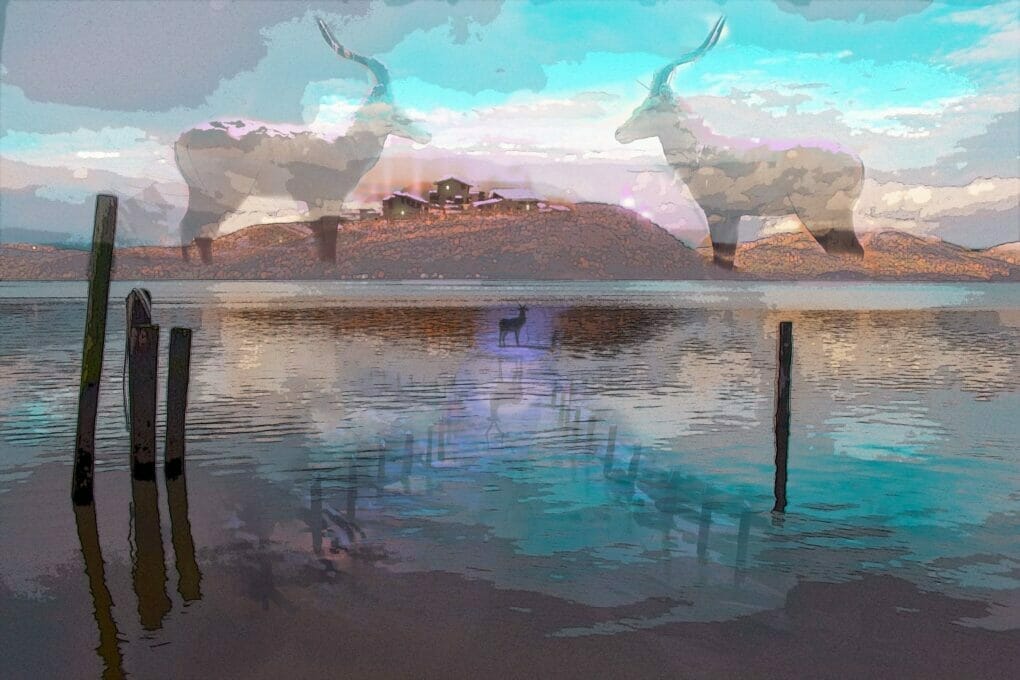 I’ve talked a lot about fantasy writing but the only world building template I created is in the book Building Dark Worlds. I thought of putting the template all in one post. But, that would be pretty long. Welcome to the Fantasy World Building Template series.

Today, we begin with my favorite fantasy element. Magic. Though, I often call it powers or special abilities. For me, at least, the word magic conjures images of witches and wizards. I prefer creating my own fantasy races ( that will be another post).

There are two types of magic systems. Hard and soft.

Your magic system has a specific set of rules that govern how and why people can harness it. Avatar: The Last Airbender is a good example of a hard magic system. So is Fullmetal Alchemist.

One is not better than the other. A soft magic system doesn’t mean you can ex machina your character out of any situation. In both cases, the magic has to make sense to the story. You don’t have to choose one over the other. You can make a hybrid system.

Types of Magic Part 2: An Analysis of 7 Popular Magic Systems

Below, are a few questions you should ask yourself as you create your magic system.

What exactly can people do?

How do characters harness it? Do they chant, ask it, form symbols with their hands?

Where does the power live? For instance, is it in nature? In a stone? In the person?

How do people get magical abilities? Are they born with it? Given through a talisman or a special ceremony?

Can everyone use it or is it for a select few?

If it’s only for certain people, why are they the only ones who could use it?

Can different people do different things with the power or is it the same for everyone?

Do different people have different ideas of how it should be used?

Does the magic change people physically? Can someone tell another is a magic-user just by looking at them?

Does everyone call the magic system the same thing or does it have different names depending on one who’s using it?

How did the power come to be? Was it always part of your world?

Do different people have different ideas of how the power came to be or is it one commonly known theory?

Is it from a deity? Is that deity still around?

Do people believe the origin story?

How do people use it? Healing, combat, shapeshifting, everyday tasks?

What does the power look like when manifested? Is it invisible? Colorful? Is it the same every time?

Can someone sense it when another is using their power?

If they can sense it, is there a range limit? Can a person feel it if they’re miles away?

How does the character feel when they use? Do they feel anything?

How long does it take to work magic?

Do people change as they’re conjuring? Do they glow? Does the air shift?

What are the limits?

Can people run low on magic?

If so, how do they recharge?

Are there any consequences for using the ability?

Do all abilities have consequences or only certain ones? Why and what are they?

Do people have to attend school to learn their ability?

Do they learn from their parents or a local mentor?

Can they teach themselves?

Do they have to go on a quest?

What are some ways characters can increase their knowledge about their abilities?

Does everyone know about magic?

If so, is it regulated? Are only a few people allowed to use it?

Are the chosen users marked by something like a badge or a uniform?

What happens to those who break regulations?

If magic is not wildly known, how do people keep it hidden?

If the power is widely known, how do people view it?

Are those with power treated better or worse than those without?

Are there certain uses that are frowned upon? Is it a law or does it vary by location, person, or race?

You don’t need to answer every question on this list unless it’ll help your story. Most of the answers probably won’t make it into your story but they’ll help you make a more realistic and well-rounded magic system.

Do you have any questions about creating a magic system? Do you have something to add? Comment below.